on September 11, 2020
WBYHT (What Brought You Here Today).
I haven't checked in a long time and I thought it would be "interesting" to see some of the most popular keywords that are bringing people to my blog: 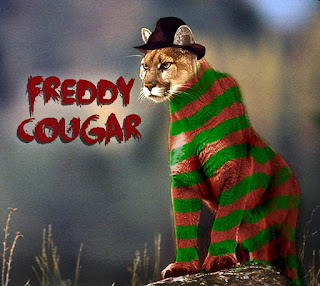 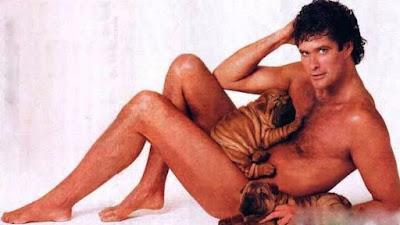 Thanks for stopping by.
I hope all is well in your corner of the world.
I will talk to you soon.
I will persevere. I will keep moving forward. I will be the stream.
"To err on the side of passion is human and right and the only way I'll live."- Pat Tillman, 11/6/76 - 4/22/04 #GoneButNotForgetten