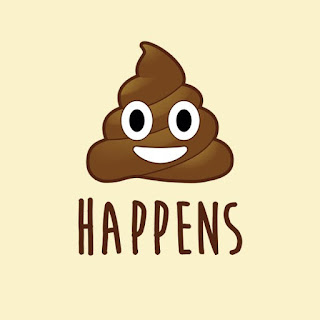 Jon said…
You know, they've probably been getting away with this and expected people to be too timid to dispute the charges. I would consider that a victory. Of course, that is the little conspiracy theorist in me talking.
5/19/2017

jenny_o said…
Hilarious! I hope the doctor has a sense of humour so she could pass that one on to him and provide a bright spot in his day :)
5/19/2017

peppylady (Dora) said…
I had those shitty wipes but never done them. Just passing paper shit down the road.
Coffee is on
5/19/2017

Valerie said…
OMG, Matt, you are one hilarious man. Sorry, I shouldn't laugh, but it's the way you tell 'em that gets me. Hope the bill was rectified.
5/20/2017