Some thoughts I thought this week:

"It's better to look like chunky peanut butter than chunky mayonaisse."
- Our barber, Richard, explaining to Kyle why he was getting a spray tan. 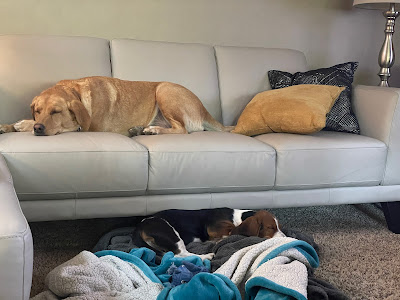 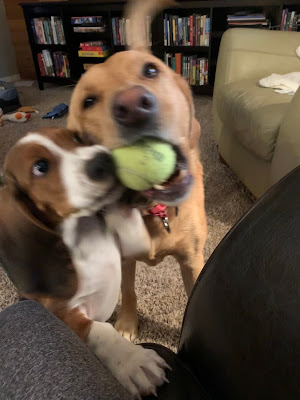 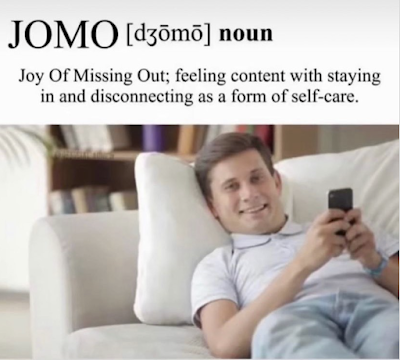 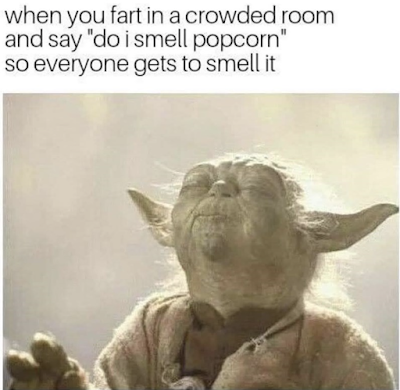 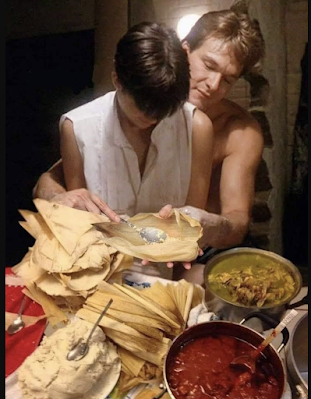 Thanks for stopping by.
Hope you are having a fantastic week and I will talk to you soon.
I will persevere.
I will keep moving forward.
I will be the stream.