on January 20, 2022
Hello, you!
How are things?
The Shifleys are doing pretty good.
Thanks for asking.
We had a long weekend and got out of town to help us get recharged and rejuvenated.
We went up north about an hour to Idaho City to go sledding at a place called Steamboat Gulch and then rewarded ourselves by soaking in the hot springs.
We couldn't have asked for a better day as the sun was out and there was lots of blue skies.
Mother Nature is pretty awesome.
I have even have pictures to prove it. 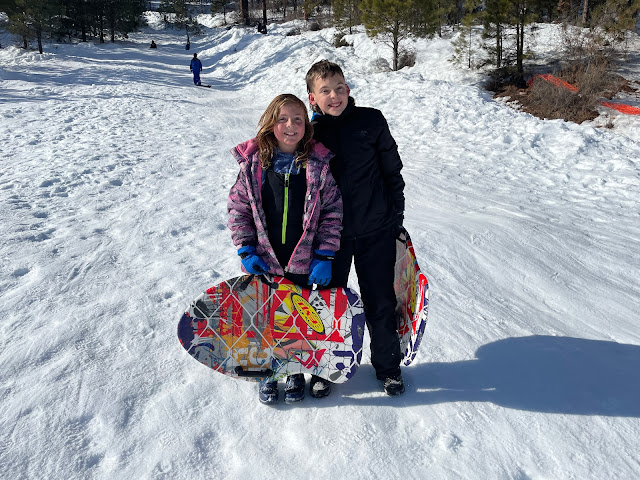 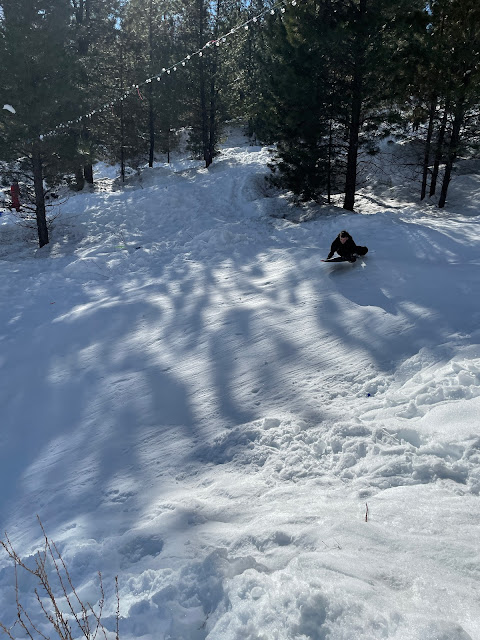 Kyle getting some air 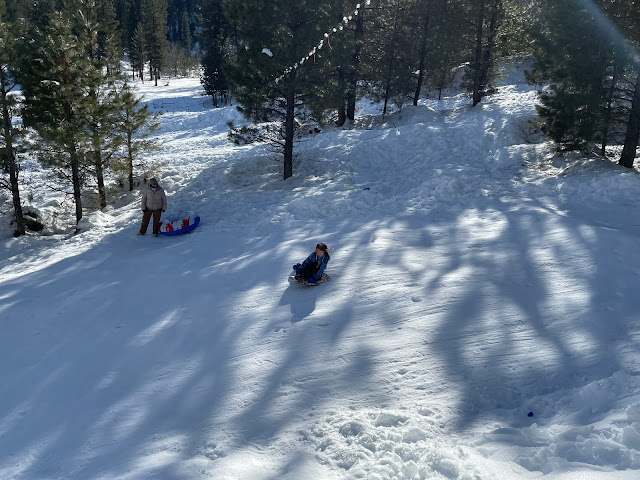 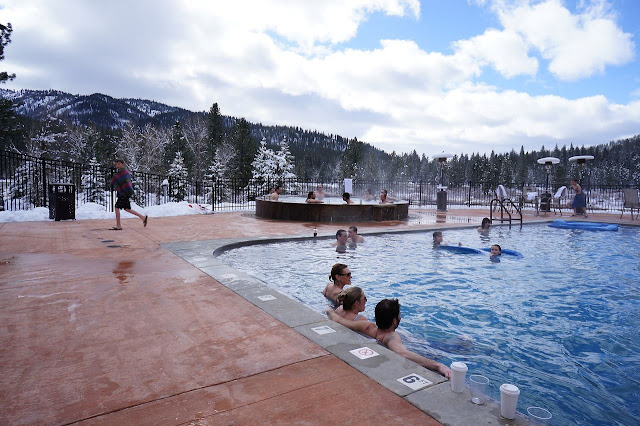 And the hot springs
And a funny story from our Idaho City adventures.
It was a scene straight out of America's Funniest Videos.
A man was trying to take a picture of his kid at the bottom of the sled hill so he had has back facing the oncoming sledders.
Can you guess what happened?
A giant unicorn floatie manned by two girls ran him over and he ate all of the shit. 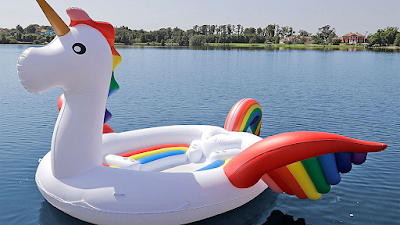 It was so funny.
I felt a little guilty about laughing at his expense but I got over it.
I was also feeling ornery this day and asked him later if he got the name of the unicorn that ran him over.
I don't know if he was amused by my comment but I was grateful witnessing his sledding fail as another man's misfortune is another man's blog content. 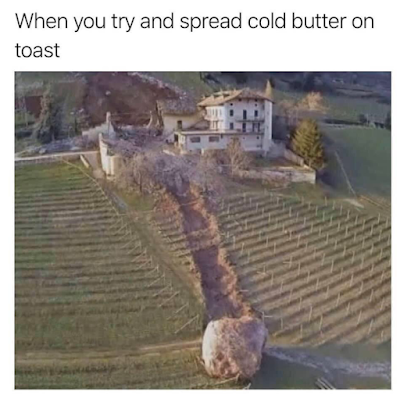 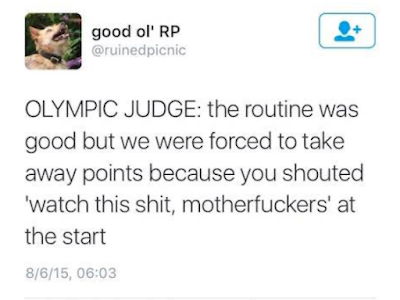 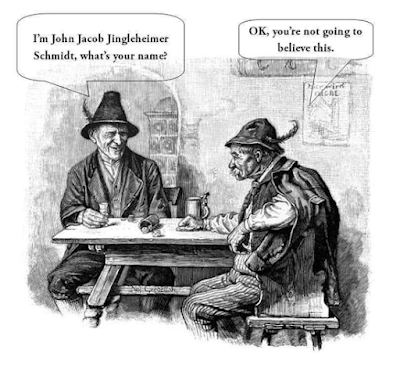