Been There, Done Fat

After my softball season ended in October, I had my come to Weight Watchers moment.
I stepped on the scale and was shocked to see how much weight I added.
Mostly around my gut thanks to an uptake in my beer drinking.
Instead of getting serious about it, I went into denial and doubled down through November.
Guess what else doubled during that time frame?
In December, I decided to take action and cut back on beers until I started my holiday break.
I felt pretty good after 3 weeks of no barley pops and I lost almost 14 pounds.
But once my break began and I starting drinking beers again, I had another epiphany.
I learned that an increase in gluten - which is a big ingredient in beer - leads to undesirable side effects for yours truly like bloating, the cha cha chas, and inflammation in areas that already hurt like my shoulder and heels.
And the weight I lost found its way home rather quickly.
I decided I am only going to enjoy beers periodically and my new drink of choice will be bourbon.
If I have a bourbon - and I am currently drinking it neat - it will last me about 3-4 hours.
It has helped me keep the weight off and my body feels better.
So my spirits are high and I now consider myself something of a bourbon legend.
Sorry.
I was telling a nice story and I had to ruin it with some bad puns.
Coming up with original content can be whiskey business.

By the buck knuckle of George Constanza, which rock is your favorite?
Depending on my mood, I would go with Southern, hard and butt.
Southern hard butt?
Almost sounds like a date request.
"I am looking for someone with a Southern hard butt."

What are you watching?

During the Christmas break, we got a bunch of snow and a bunch of cold so we didn't venture out much. This allowed me to catch up on some TV shows and, by the looks of the list below, it would appear that is all I did during my time away.
Chuck - Season 3 - Kyle and I are watching this
Modern Family - Season 5 - Hayden and I are watching this
Station Eleven - Season 1
Cobra Kai - Season 4
Letterkenney - Season 10
The Expanse - Season 6
1883 - Season 1
Yellowstone - Season 4
It's Always Sunny in Philadelphia - Season 15
This Is Us - Season 6
The Righteous Gemstones - Season 2 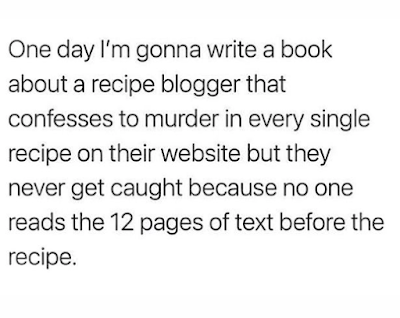 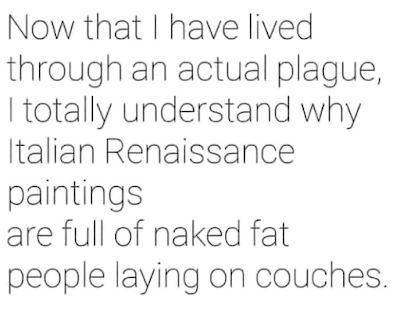 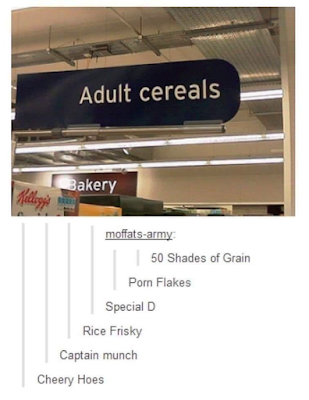