Year of The Ox

on January 29, 2021
January update: Dry January turned into Dry-ish January but I haven't had any booze since mid-January.
One more January in that sentence and someone would have won Bingo.
I also quit eating gluten because I was feeling bloated.
And feeling bloating leads to the pig-with-an-apple-in-its-mouth-at-a-luau look, which isn't a great look in case you were wondering.
So I did all of that and guess what happened?
I gained weight.
I feel like Ox.

I miss John Candy.
What is favorite John Candy movie?
Cool Runnings, Uncle Buck and Planes, Trains and Automobiles are some of my favorites.
I knew he died young but I was a little surprised that he was only 43.

Thanks for the bookmark orders. Kyle has been busy.
I need addresses from a few people (I'm talking to you Bob, anne marie in philly, silly rabbit and Jackiesue) so please send over an email to me at mshifley@gmail.com to coordinate everything.
He also received a letter from Cup On The Bus today but he isn't home from school yet so it's still a mystery but I am sure it's wonderful because Joanne is awesome.

Reminder that I am going to blog every day in February.
It might be the greatest thing to happen to February since Punxsutawney Phil.
I still think Phil's best work happened here:

I am doing a horrible job of being the unofficial official blog of Bill Murray.
This is his first mention since October 2020.
I am sorry, Mr. Murray.
I will try to do better but most likely will not.
But since I am thinking about it, here's a Murray fact: Murray was the first-ever guest that David Letterman had on his Late Night show in 1982. He would also end up being the last guest to appear on the Late Show with David Letterman in 2015.

Memes of the week 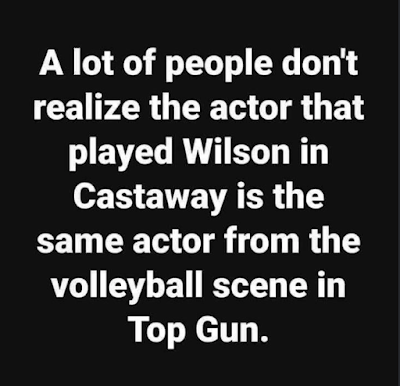 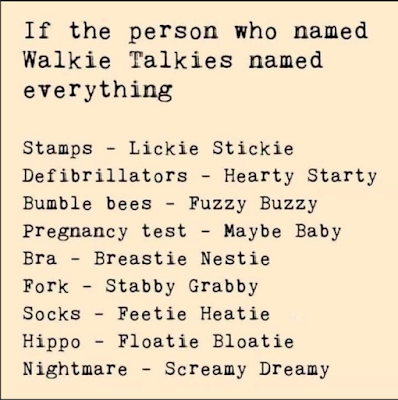 Well, that is all for now.
Take care, thanks for stopping by and I will talk to you soon.
I will persevere. I will keep moving forward. I will be the stream.