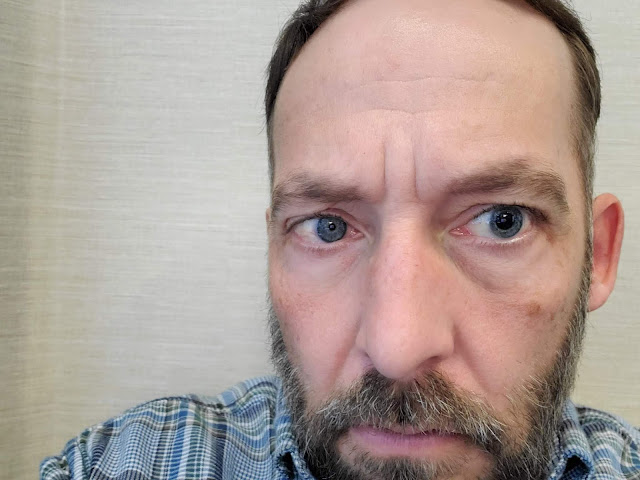 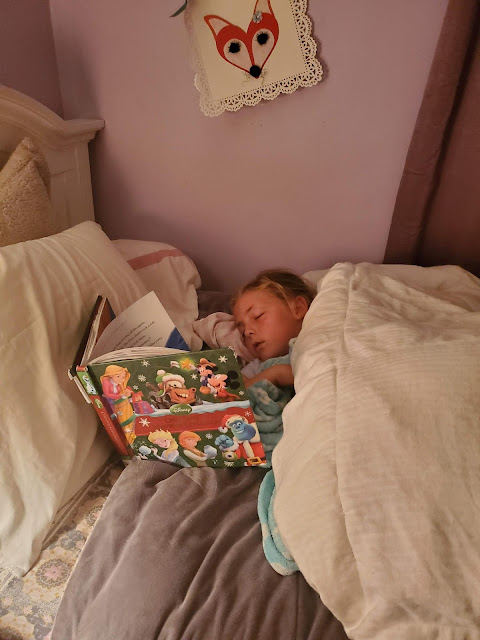 Thanks for swinging by and I hope you are well. Talk to you soon.