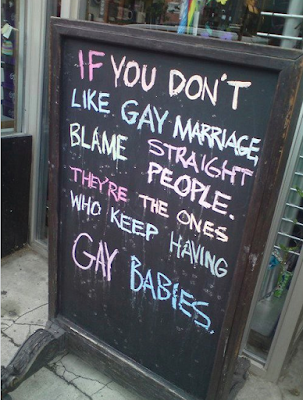 Thanks for stopping by and saying hi. I'll talk to you soon and have yourself a fabulous weekend.