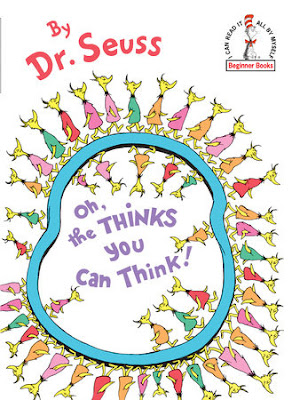 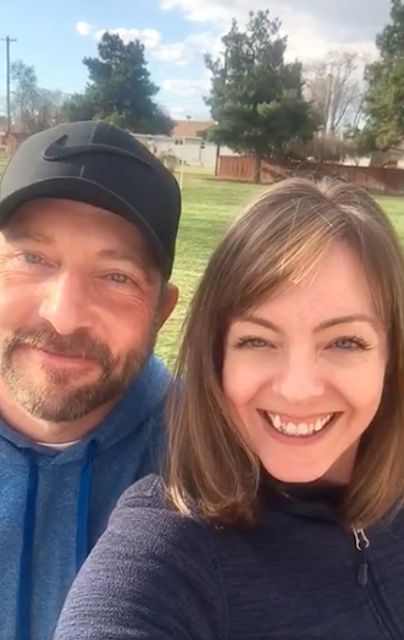 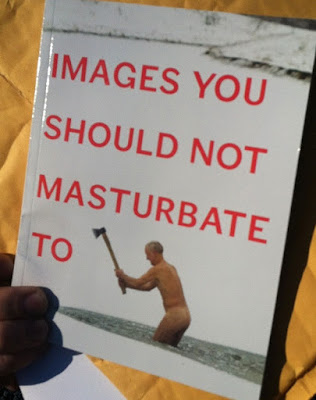 the dogs' mother said…
Loving seeing a picture of Mrs.S
Both boys have had beards for some time
now. J grew out his hair and had a beard
in high school and earned the nickname
Jesus. :-)

jenny_o said…
The dog attacking the scale is hilarious!

Tanza Erlambang said…
you look fantastic with your beard...

peppylady (Dora) said…
We all fluctuate in our weight and every scales weigh different.
Coffee is on
4/20/2019

Joanne Noragon said…
Keep that beard trimmed, young man, and it will be appreciated. Good color!
4/20/2019

Jon said…
I'm pretty much incapable of growing a full beard, so if you can do it, go for it. It does look pretty good on you. There are a few days where I let the universe dictate things, but I think that I've taken too many days off lately.
4/26/2019