A lot has happened since we talked last week. Let's catch up: 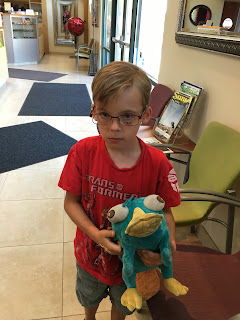 Well that's all for this week, folks. Thanks for stopping by. Talk to you soon.