on January 30, 2015
Screenshots or screen grabs? Do you have a preference? I was leaning towards screen grabs but then I drifted back to screenshots. I spend way too much time focusing on mundane shit like this. Well let's move on to something a little less unremarkable. I was trying to come up with a topic for this week when I stumbled across a folder full of goodies that I wanted to share and based on the title and introduction I bet you know what it is: You are correct if you guessed enchilida recipes. =) 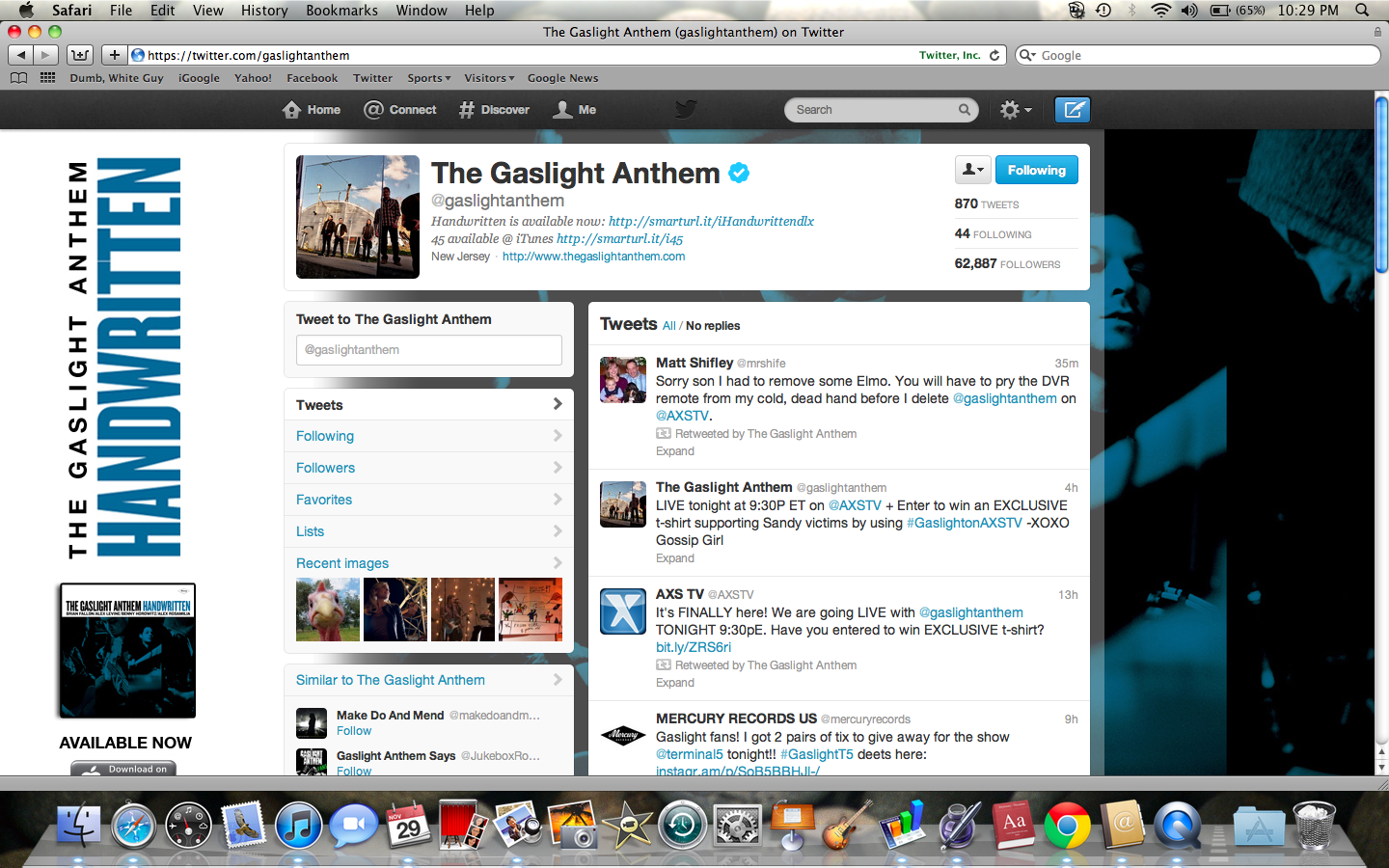 I was watching one of my favorite bands - The Gaslight Anthem - perform live on TV and tweeted about it. Well they re-tweeted it and it made me pretty happy. 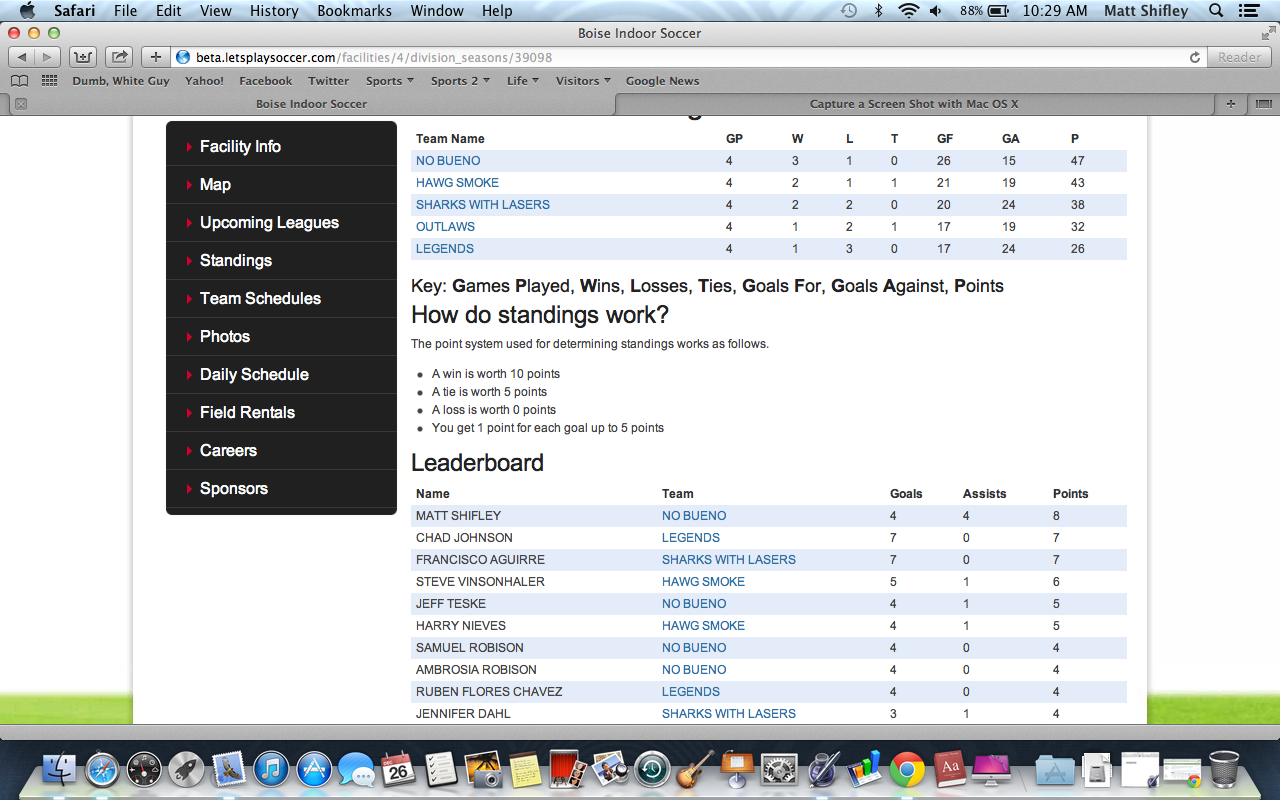 About this time last year I had to "retire" from indoor soccer. The games were on Sunday and it was just cutting into our family time because with me and Mrs. Shife working again, I couldn't justify being away for a little bit during the weekends as well. The family comes first. So I went out on top. 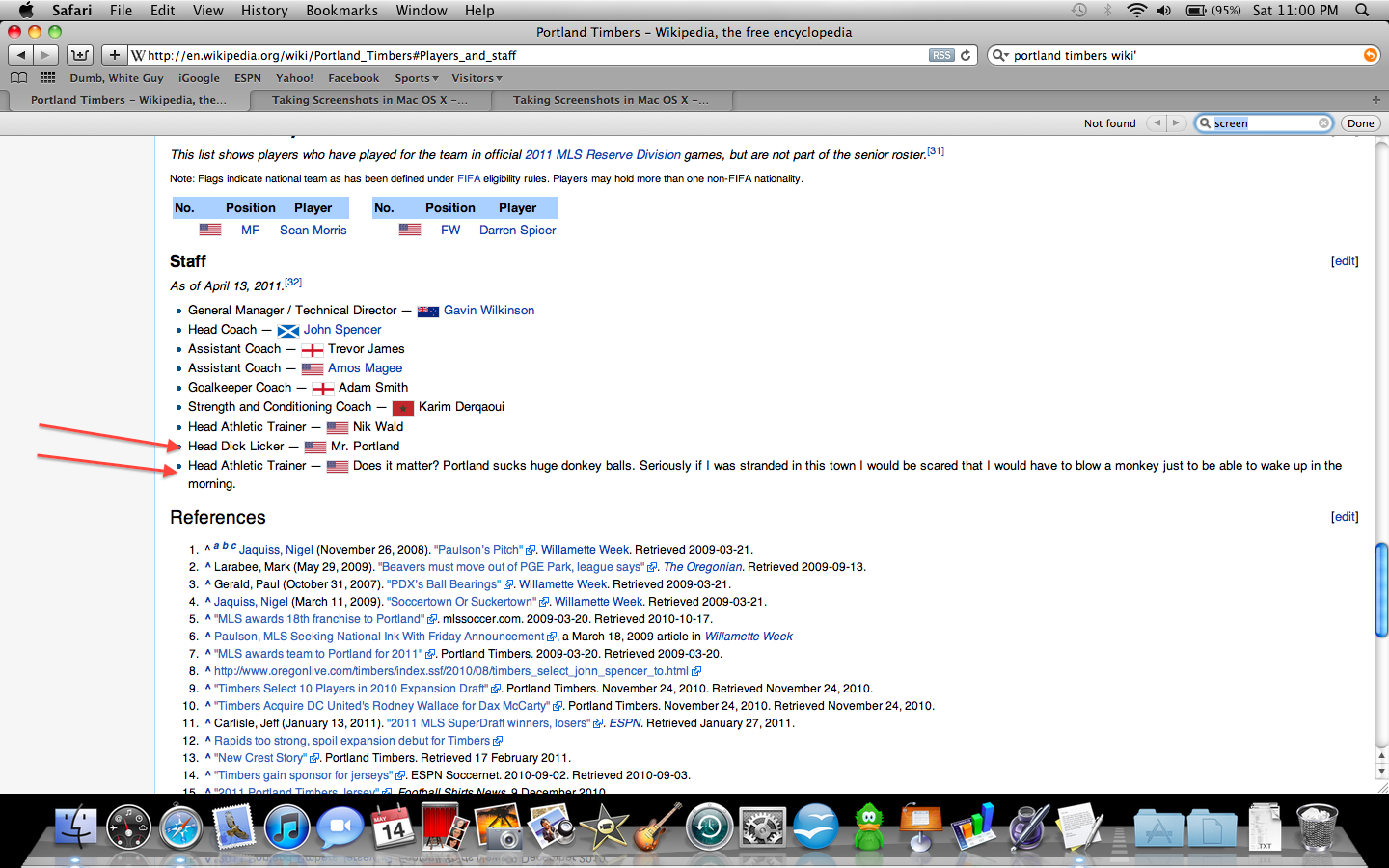 Back in 2011, I got banned from Wikipedia but I didn't share the reason why I was prohibited. Well I made some idiotic comments that were fueled by Miller High Life about another soccer team that I didn't like and after given a few warnings I finally got the red card from Wikipedia administrators. I personally don't think they were too terrible but then again I'm just a dumb, white guy. I haven't tried to get re-instated and I don't think I ever will because you know I am such a rebel. 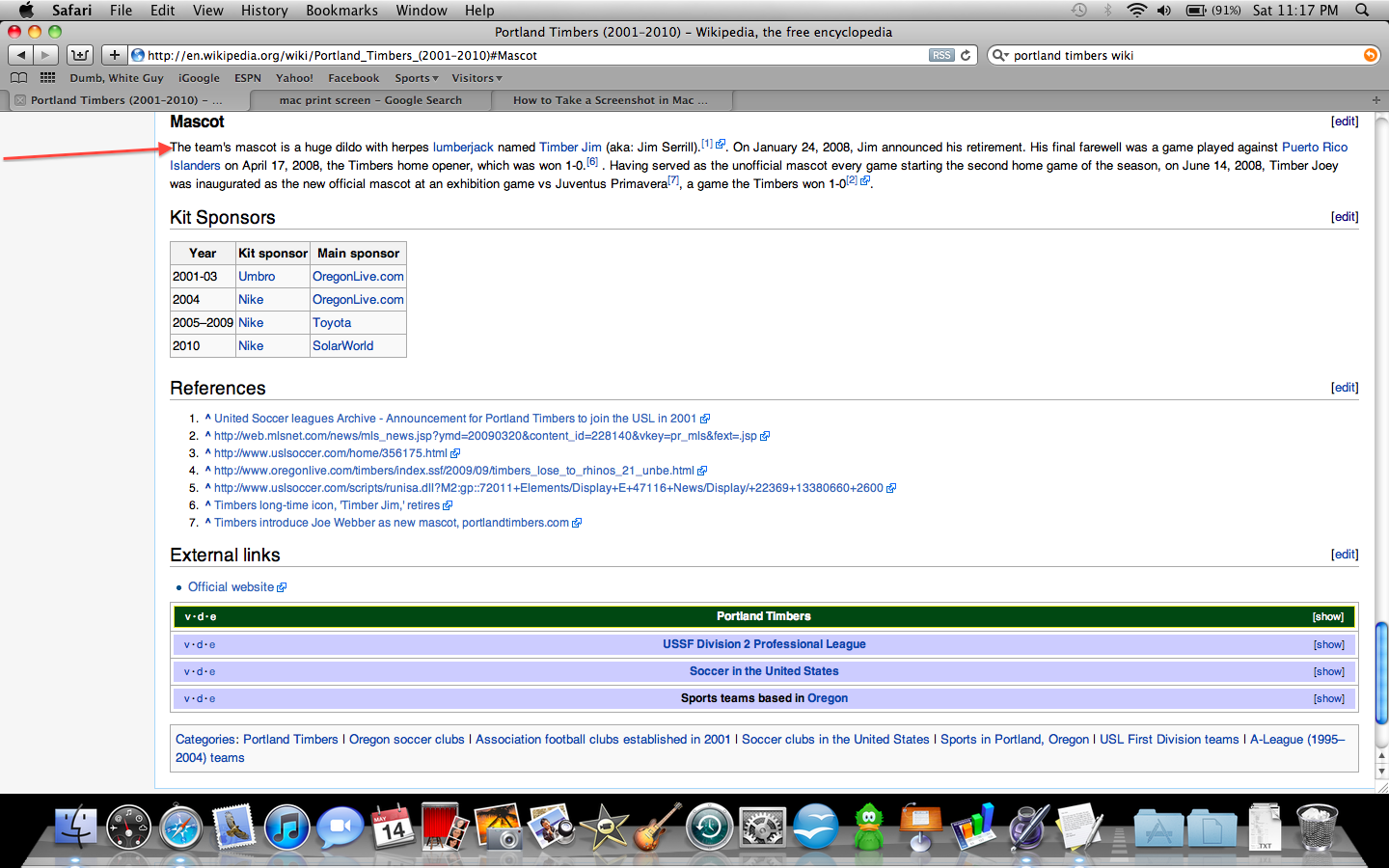 And this last one just made me laugh so I thought I would share it because I hear laughter is the best medicine. 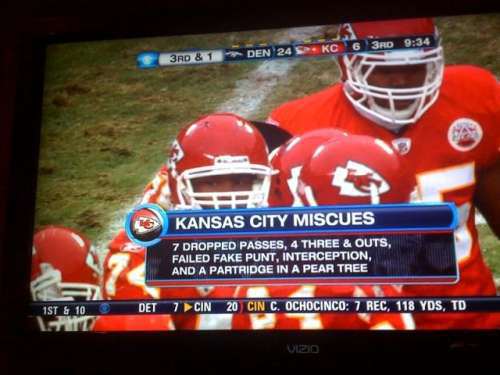