With that blog title, I feel like an 18th-century British aristocrat penning a letter to the queen letting her know I will not be able to make the corgi coronation at the palace.
But apologies are in order to you.
Especially if I have not visited your blog recently.
Some of you are quite aware that there have been some issues with Google and blogging.
First, commenting was a hot mess.
Now I noticed that they were putting some of your comments in my spam folder and I wasn't seeing them. So sorry that I hadn't dropped by in a bit but that should be fixed now.

We survived the first week of back-to-school with only mildly grumpy children.
They seem to be enjoying the new school year but Kyle threw us for a loop when he decided he wanted to join the cross country team.
We are excited for him but we thought that ship had sailed as we encouraged him to sign up numerous times before school started to no avail.
But when he discovered a bunch of his online gaming buddies were on the team then he became a lot more interested.
Especially when he had no one to play games with after school.
He must really likes gaming with his friends to run 2-3 miles after school every day in the heat.

Know when to fold them

If there is one chore you never had to do again, what would it be?
I think folding laundry would be mine.
I must hit the "Freshen Up" button on our dryer at least 93 times before I finally pull out the clothes. Future generations will write stories about my courage and determination.

Transitioning from Daddy to Dad from Hayden has been harder on me than I thought.
She started doing it about a month ago and I guess I don't like it because it's just another sign that my kids are getting older.

Ms. Frizzle thanks you for her birthday wishes.
She got a stuffed log with three squirrels and a new stuffed chicken. 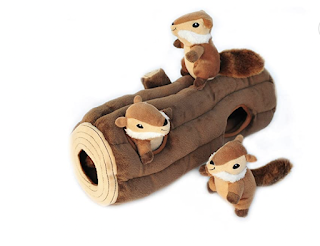 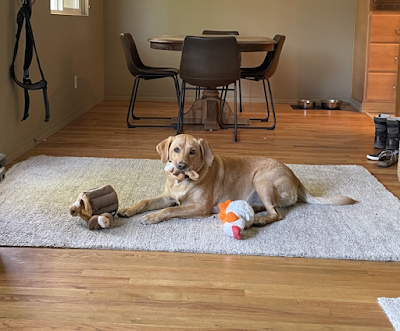 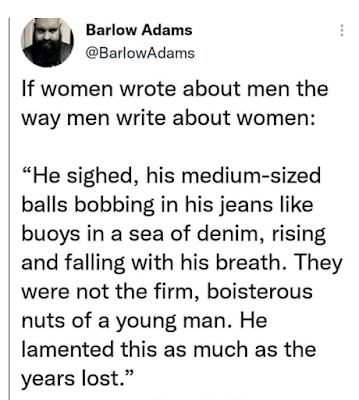 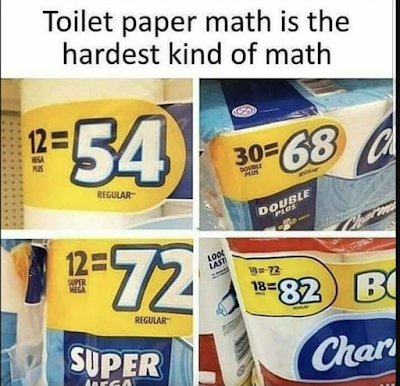 Well that is all from me today.
Thanks for stopping by and I hope all is well in your corner of the world.
Talk to you soon.


I will persevere.
I will keep moving forward.
I will be the stream.