Sock It To Me 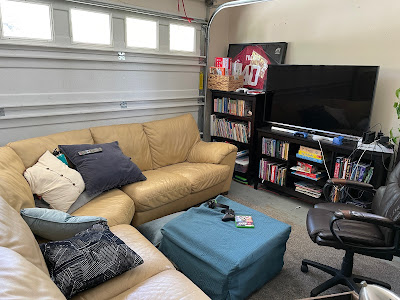 Kyle started listening to Nirvana after watching the "The Batman" movie and I was pretty excited to hear him blasting some of their songs from the Dojo a.k.a our former garage that is now the kid's playroom but it is currently posing as Kyle's gaming emporium and sock repository.
We had to replace a few things in the house recently and they have been moved into the Dojo.
So my son now has a leather sectional and a large flat screen TV to work on his Minecraft empire.
The boy might never move out.
But he is not going to have a choice if he keeps leaving his socks around.
Kyle loves to take off his socks and toss them to each and every corner of the room.
We picked up the other day and found 7 pairs of socks.
He is either going to run out of socks or get attacked by them.
Teenage boy socks have quite the aroma.

But let's get back to his ever-evolving musical tastes.
After listening to Nirvana, he started to explore some other artists and he has been greatly influenced by another fantastic creative type, Mrs. Shife.
I don't know if it was all the music he heard while he was growing in her belly or he just has her tastes but
here are the latest playlists from the teenager: 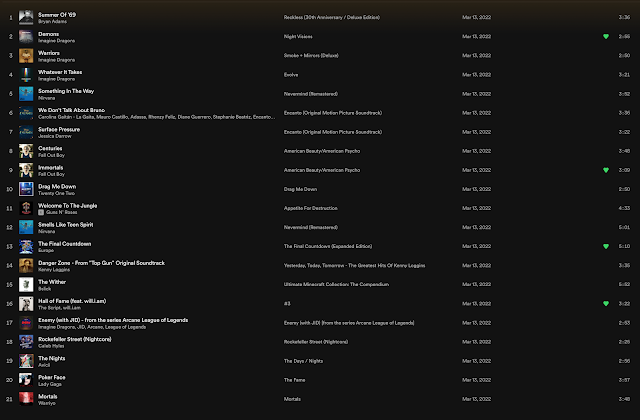 It cracks me up when I hear him ask Google to play "Holding Out For a Hero" by Bonnie Tyler and then he follows that up with something by Bon Jovi.

I can't tell if I am resembling Clint Eastwood and about to yell, "Get off my dog!" or I have been caught in the act of scratching my butt but the kiddos took a good pic of themselves and our favorite yellow dog. 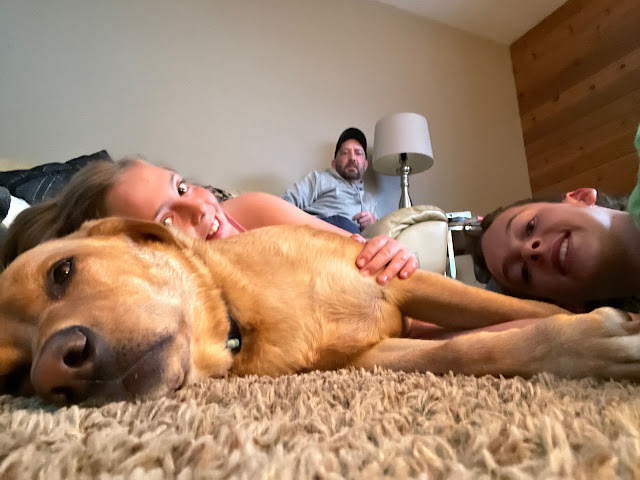 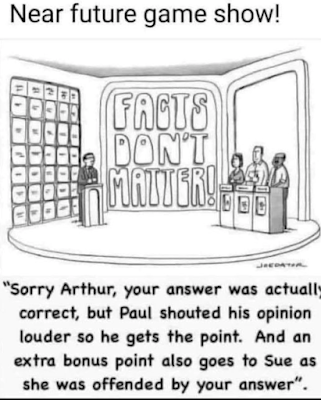 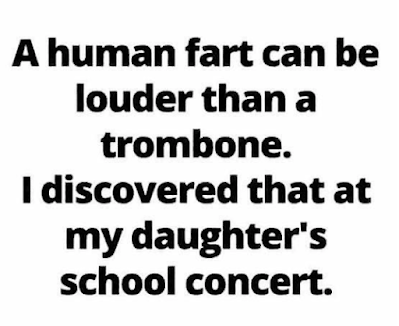 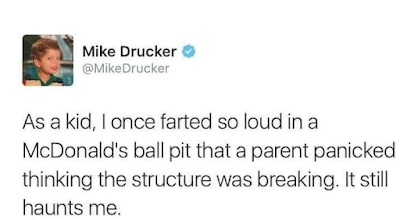 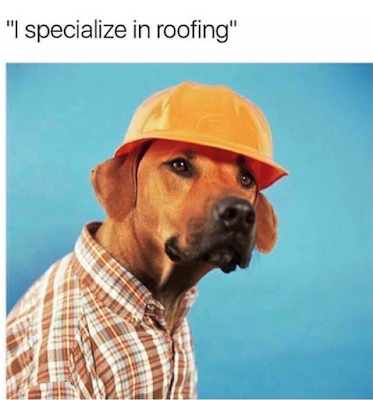 Thanks for stopping by, talk to you soon and have a fantastic rest of your week.