Manga, Music and Me

I learned a few things about Kyle and Hayden this week.
Unfortunately, for them, they also learned something about me this week.
I was introduced to manga and BTS.
The kids were then introduced to the origins of my musical tastes that were formed during a cold and dark winter in Fairbanks, Alaska.
Let's start with manga.
Manga are comics or graphic novels that originated in Japan.
And you read them from back to front and right to left.
Kyle's current favorite is Fullmetal Alchemist.
I was never big into comics or graphic novels but I did read one of my favorite magazines (Entertainment Weekly) back in the day when people read magazines from back to front.
I have no idea why but it made sense to my brain.

Now onto BTS.
Are you familiar with these guys?
They are a South Korean boy band and I hear these lyrics several times a day from Hayden:
Smooth like butter, like a criminal undercover
Gon' pop like trouble breaking into your heart like that (ooh)
Cool shade, stunner, yeah, I owe it all to my mother
Hot like summer, yeah, I'm making you sweat like that (break it down)
It's a catchy song called "Butter" and I've caught myself on more than a few times humming it to myself. Sweet Lincoln's mullet!
But it's not too surprising as my go-to karaoke jam is "I Want it That Way" by the Backstreet Boys.
Finally, the beginning of my craptastic taste in music.
I was watching some music videos on YouTube and Kyle mentioned that the music was depressing.
He was not wrong as the video (Chris Stapleton "Fire Away") was about a woman who committed suicide.
So I thought I would liven things up and show him the music I started to get into when I was his age and he got met these guys: Ratt and their first music video, "Round and Round."
I was into hair metal and hard rock for the next few years reading Hit Parader magazine religiously until the grunge scene hit and Nirvana rocked my world in a whole different way.
I don't know what it all means but it does seem that my two little apples don't far too much from the tree. 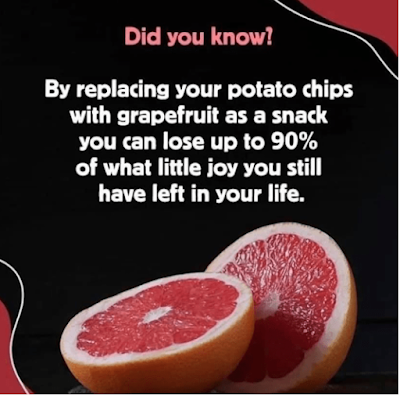 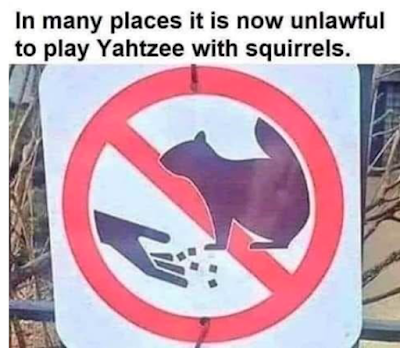 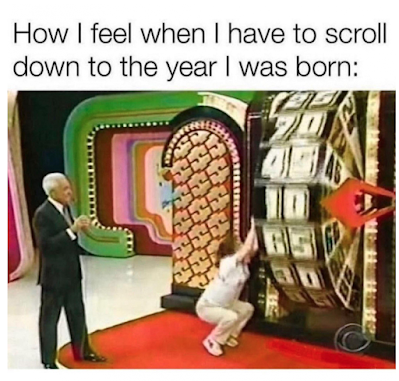