Random Acts of Shifeness - The Kids Are Alright 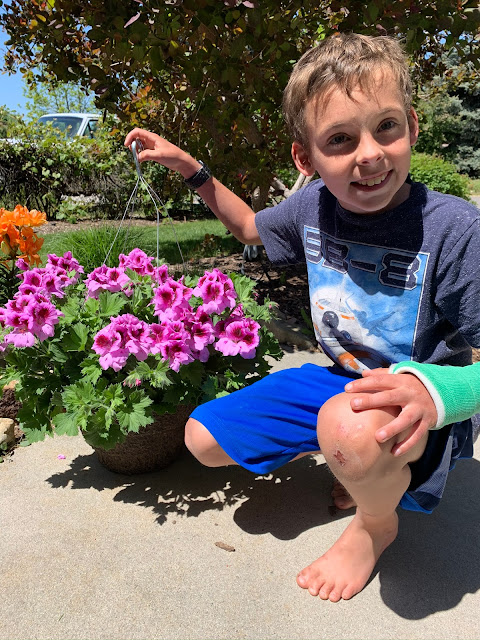 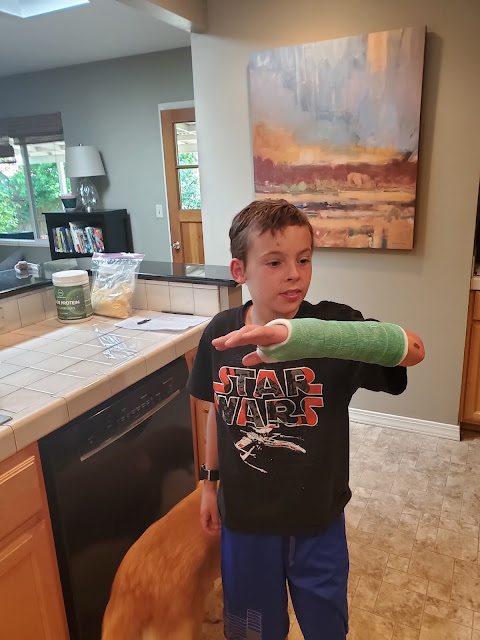