on April 22, 2020
The 90s and the 2000s.
My 20s and 30s.
Some really good times in those years.
I met a lot of people that I still call friends at the University of Idaho.
I also met the beautiful and amazing Mrs. Shife.
Definitely a top Mr. Shife moment.
I started my professional career, fell in love with a basset named Quincy, became a homeowner, became a husband, started a blog, and became a dad.
Here's photographic evidence: 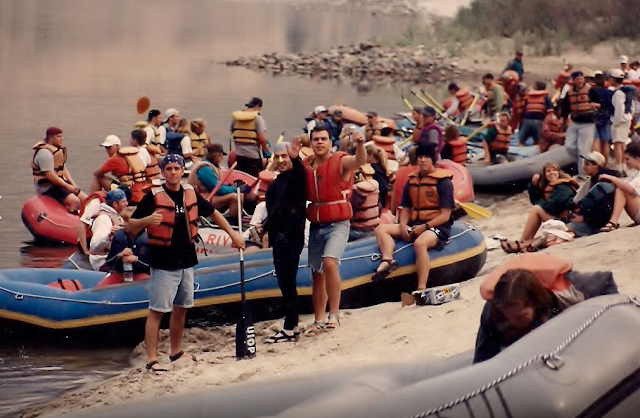 Me and a few of my best friends in 1994. This was on a rafting trip down the Salmon River in Central Idaho that my fraternity sponsored every year. That's me in the middle wearing socks with my sandals. I guess I was prepping for my old man look. 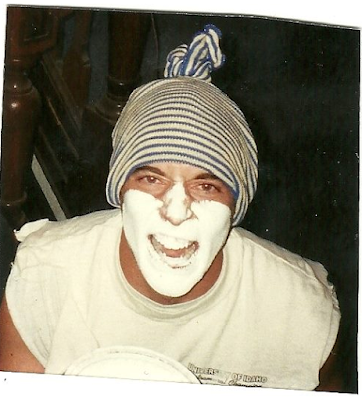 Eating paint at my fraternity. Yes, you read that correctly. 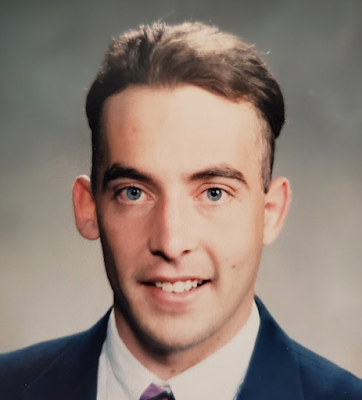 I thought I cleaned up pretty nice in this photo but I do look like a total fraternity bro. 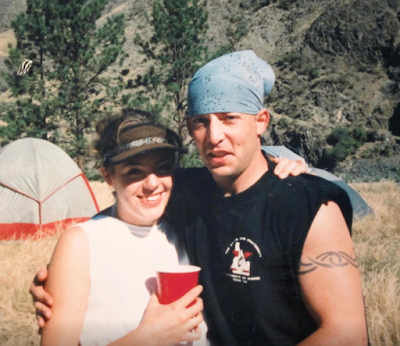 Me and Mrs. Shife on one of those raft trips. I believe this was 1997. 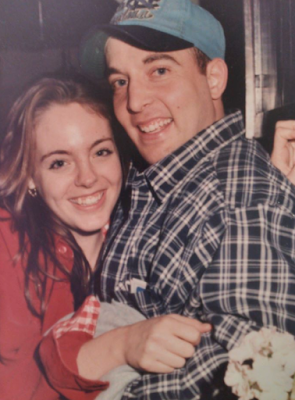 Another one with my lovely lady friend during our time at the University of Idaho. 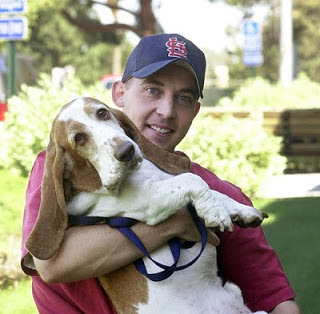 Me and the previously mentioned basset hound named Quincy. This is the year 2000 and I was done with school and had moved back to Boise to work for the local newspaper. We found Captain Furry Pants at the humane society and he was our first furby. 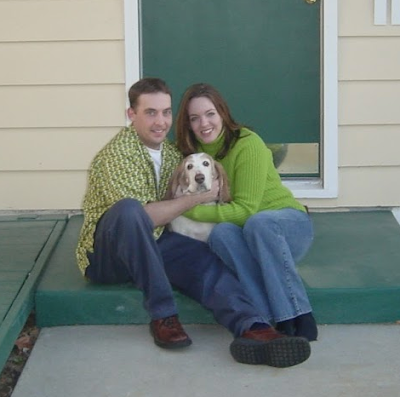 Me, Quincy, and Mrs. Shife on the front porch of our house. We bought it in 2004 and still live there. 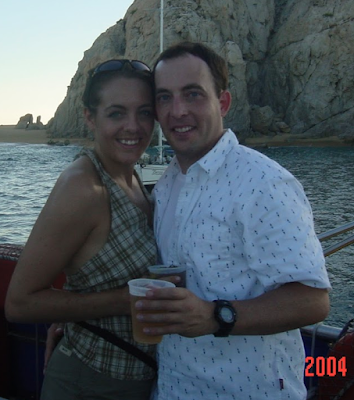 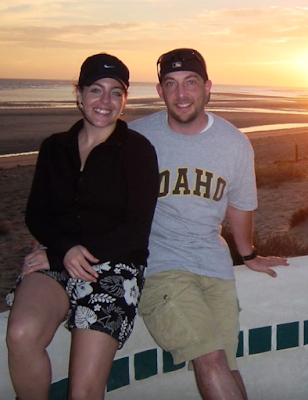 On another trip to Mexico to 2005. You can do a lot more things when you don't have kids. 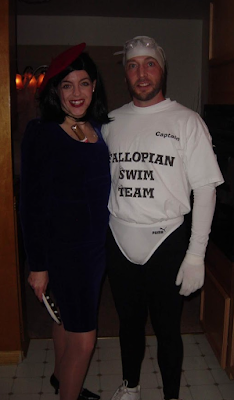 Monica Lewinsky and the Captain of the Fallopian Swim Team at a Halloween party we hosted.
We did this for a few years but then those darn kids came along.
I look forward to explaining this picture to Kyle and Hayden someday. 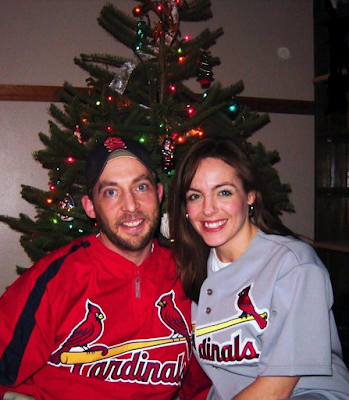 Me and my lady friend posing for what would be our Christmas card that year. I have no problem remembering the year because we are sporting Cardinals gear and they won the 2006 World Series. 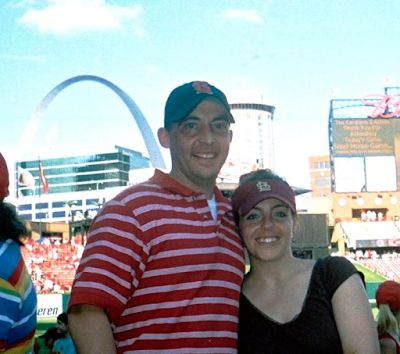 Just in case you weren't sure I was a Cardinals fan.


I hope to do better tomorrow.
Stay safe, take care, and thanks for being there.