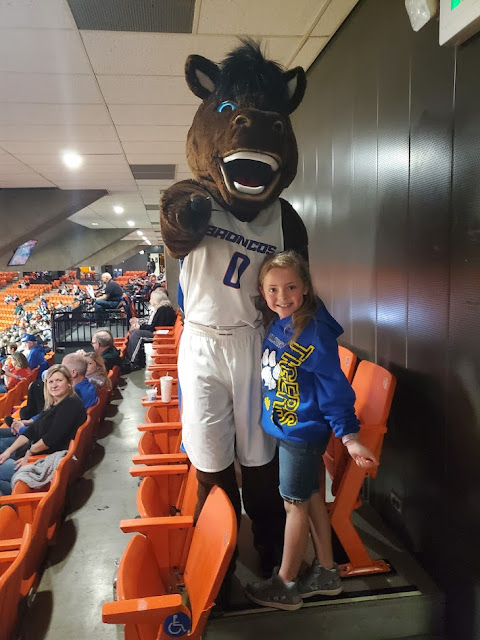 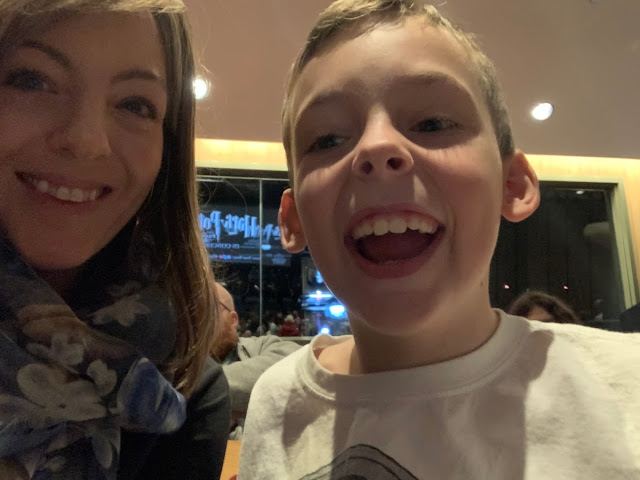 Have a great weekend and talk to you soon.
I will persevere. I will keep moving forward. I will be the stream.