Random Acts of Shifeness - All The Creatures 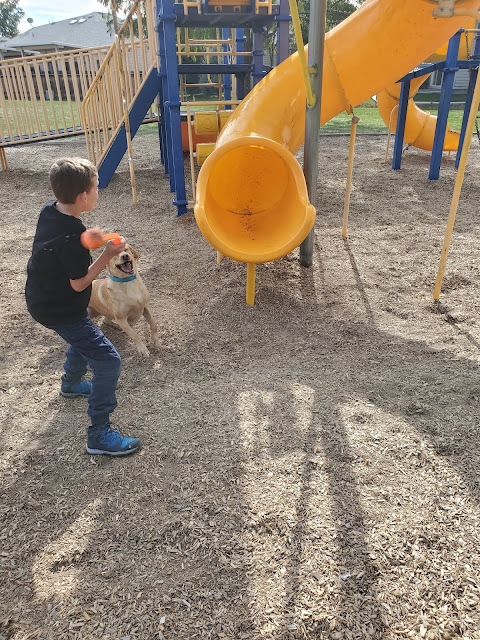 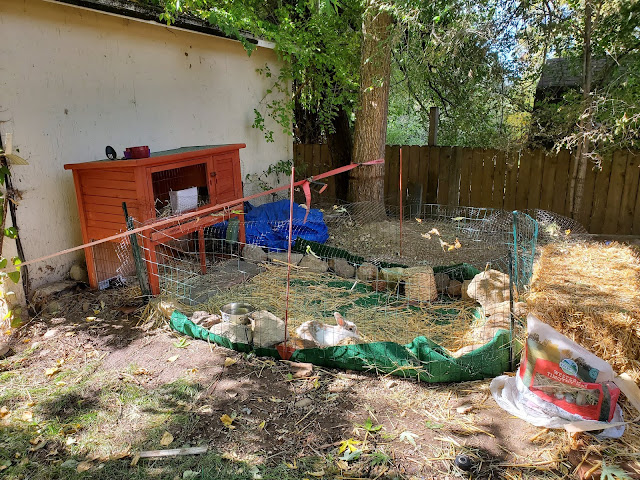 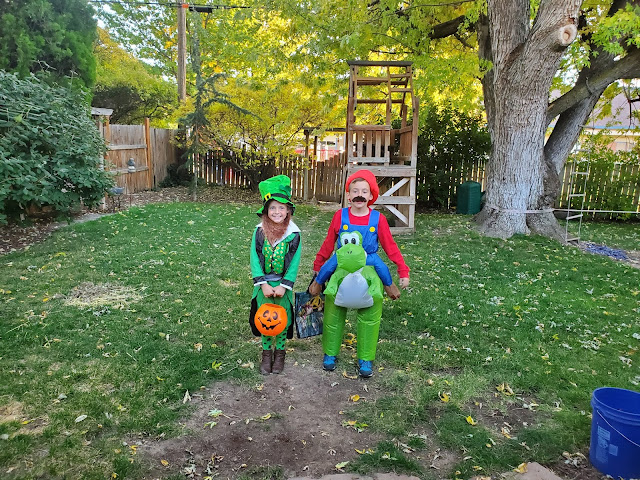 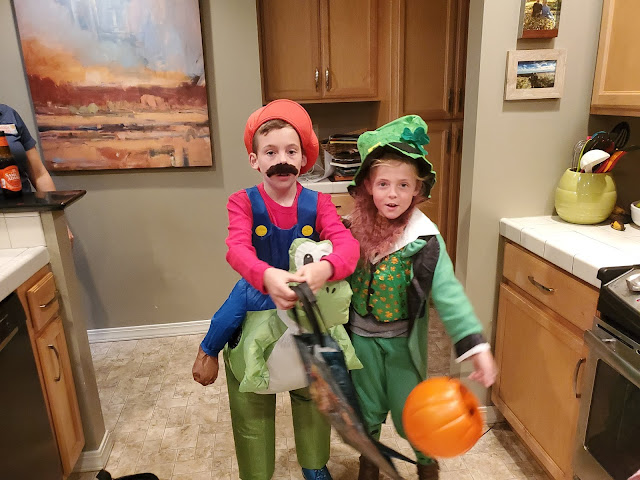