Random Acts of Shifeness - No Balls 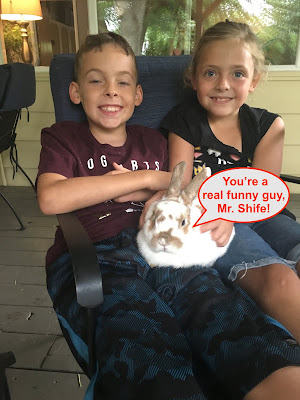 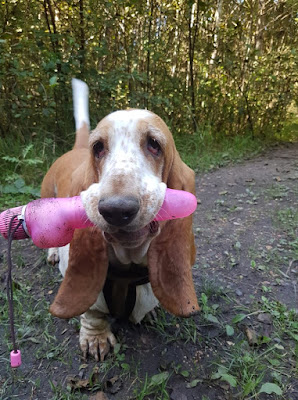 Well, that is enough from me this week. I hope you are well, thank you for stopping by and I will talk to you soon.