Random Acts of Shifeness - The Kiddos 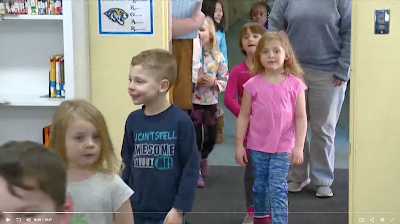 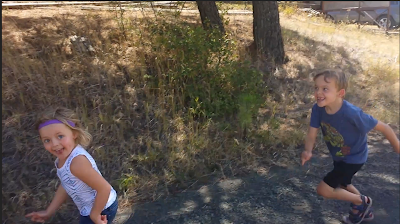 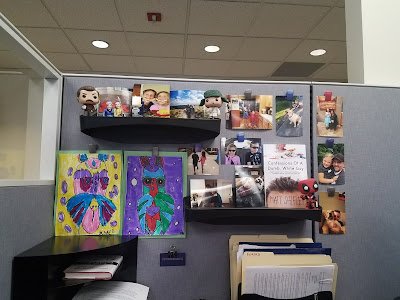 That's all for this week. Have a wonderful weekend, thanks for stopping by, and I'll talk to you soon.