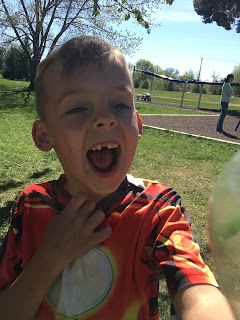 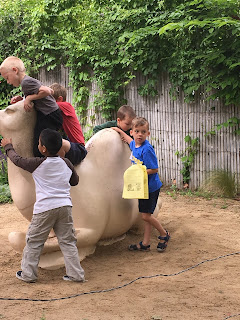 Thanks for stopping by. Enjoy the Memorial Day weekend.