on April 29, 2016
I visit a site called Upvoted on a daily basis and occasionally they post something that engages my curiosity.
This article certainly did that.
The headline:
“Real Organizations With Very Unfortunate Acronyms.”

The story:
Admit it: your sophisticated sense of humor sometimes gives way to the second grader giggles.

Farting and bad words can be hilarious.

A recent Ask Reddit thread collected answers from people scattered around the world:
Which real organizations have very unfortunate acronyms?

Hop a flight from SUX to SEX, get certified at UTI, and take it all in. We won’t tell anyone you laughed. 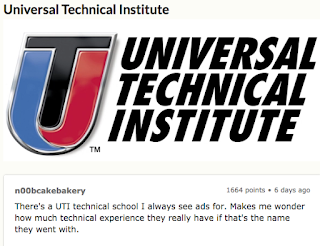 (Shife note: I remember seeing these ads after I got out of the Navy, and thought maybe I should give them a call. I also was a really, dumb white guy and was unfamiliar with the more popular UTI (Urinary Tract Infection.) Probably because my body is a temple and I keep it clean.) =) 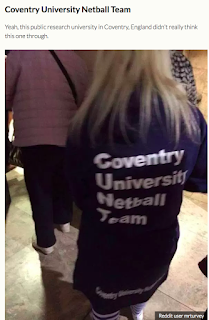 (Shife note: I didn’t need any help on this one when I was younger fellow. I had heard it a few times. And I always get a big kick how British and Australian comics use it religiously in their acts.)

(Shife note: I just learned two new words that will probably get me in a lot of trouble if I visit Poland or Slovenia.) 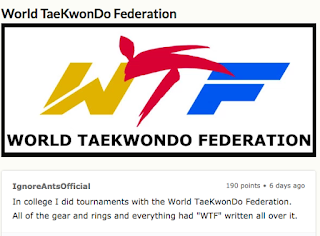 (Shife note: This is a serious WTF. Maybe World Federation of Taekwondo was taken.) 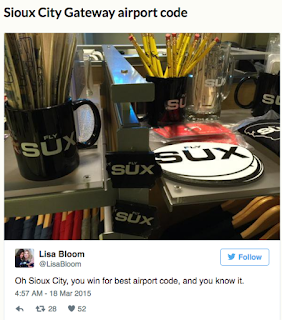 (Shife note: The official name of the airport is the Sioux City Gateway Airport in Sioux City, Iowa. When the airport got its FAA code of SUX, they petitioned and were offered GAY since they had Gateway in their name. They decided to keep it at SUX. See you learn all kinds of neat stuff on my blog. And yes I might not understand the definition of neat.)

(Shife note: I wonder if they have issues with flights leaving too early at SEX. Would this be premature escalation? )