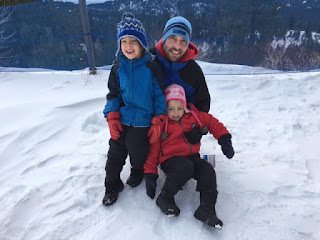 Thanks for stopping by the blog. Have a great weekend.