Random Acts of Shifeness: It's on Like Donkey Kong 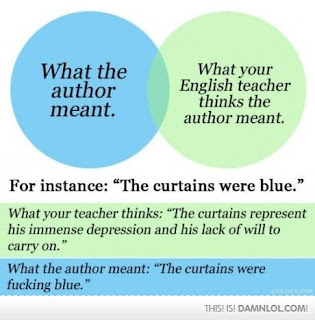