Random Acts of Shifeness: The All Hallow's Eve Edition 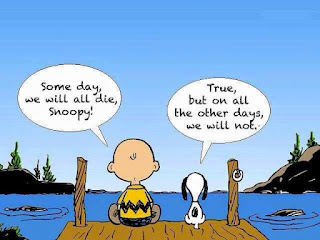