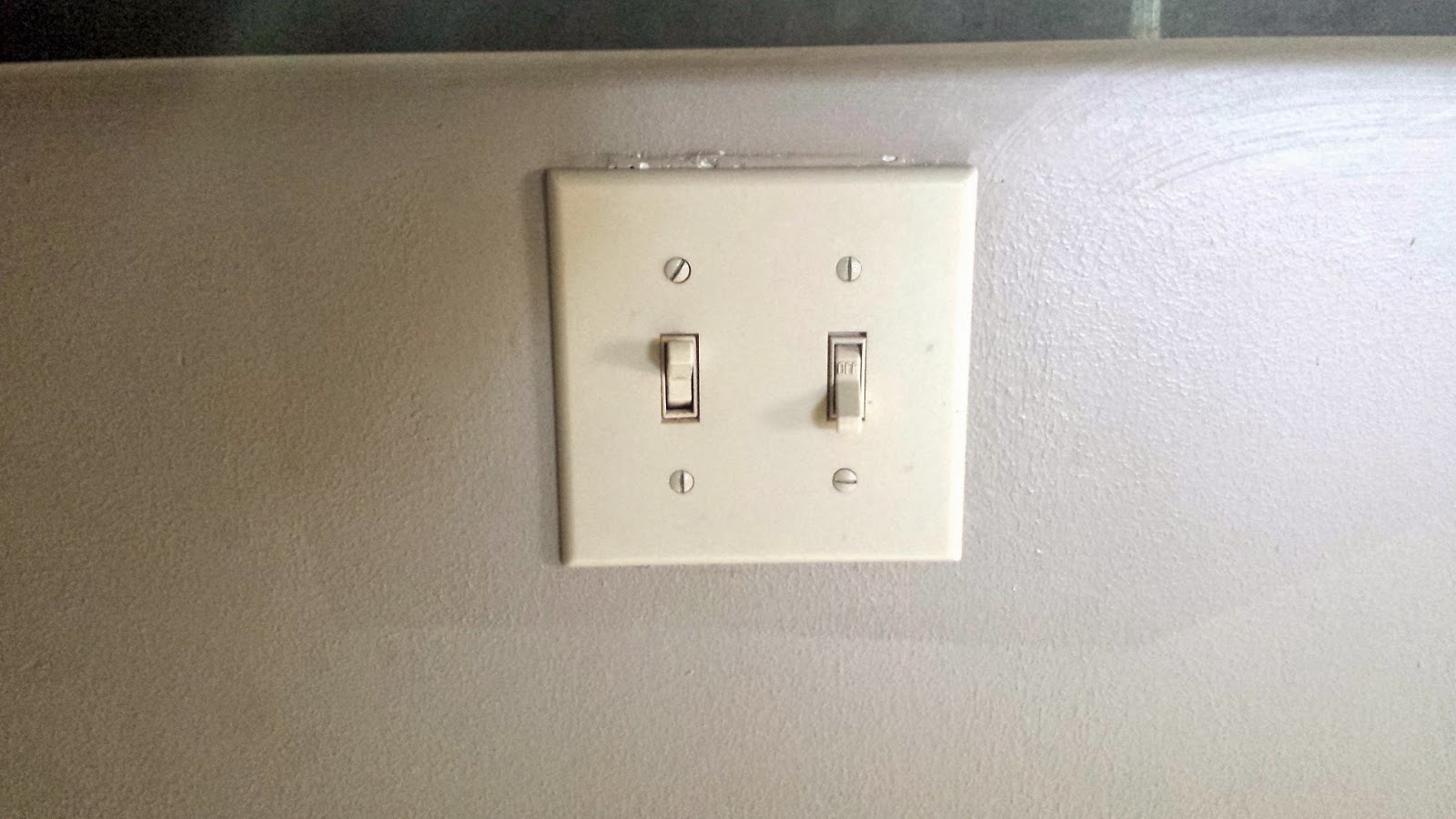 Would this drive anyone else nuts? Well it's making me crazy and I just noticed how the screws are not turned in the same direction so I'm going to have to fix that problem. I might have issues. 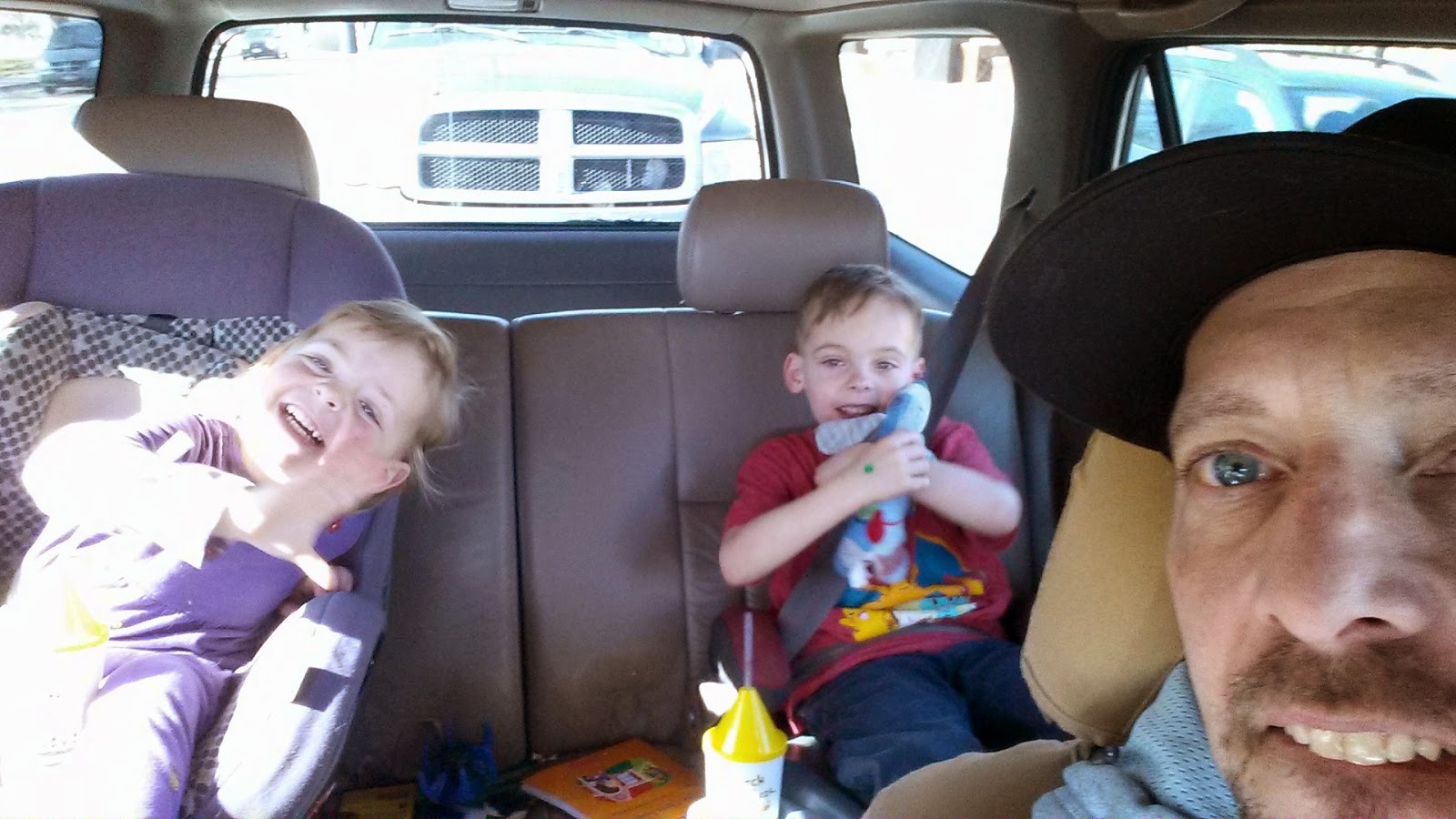 Hayden saying hello and wishing you a great weekend. Also the scene of the great seatbelt debate with her big brother, Kyle. And the old, creepy dude ... well that's me.