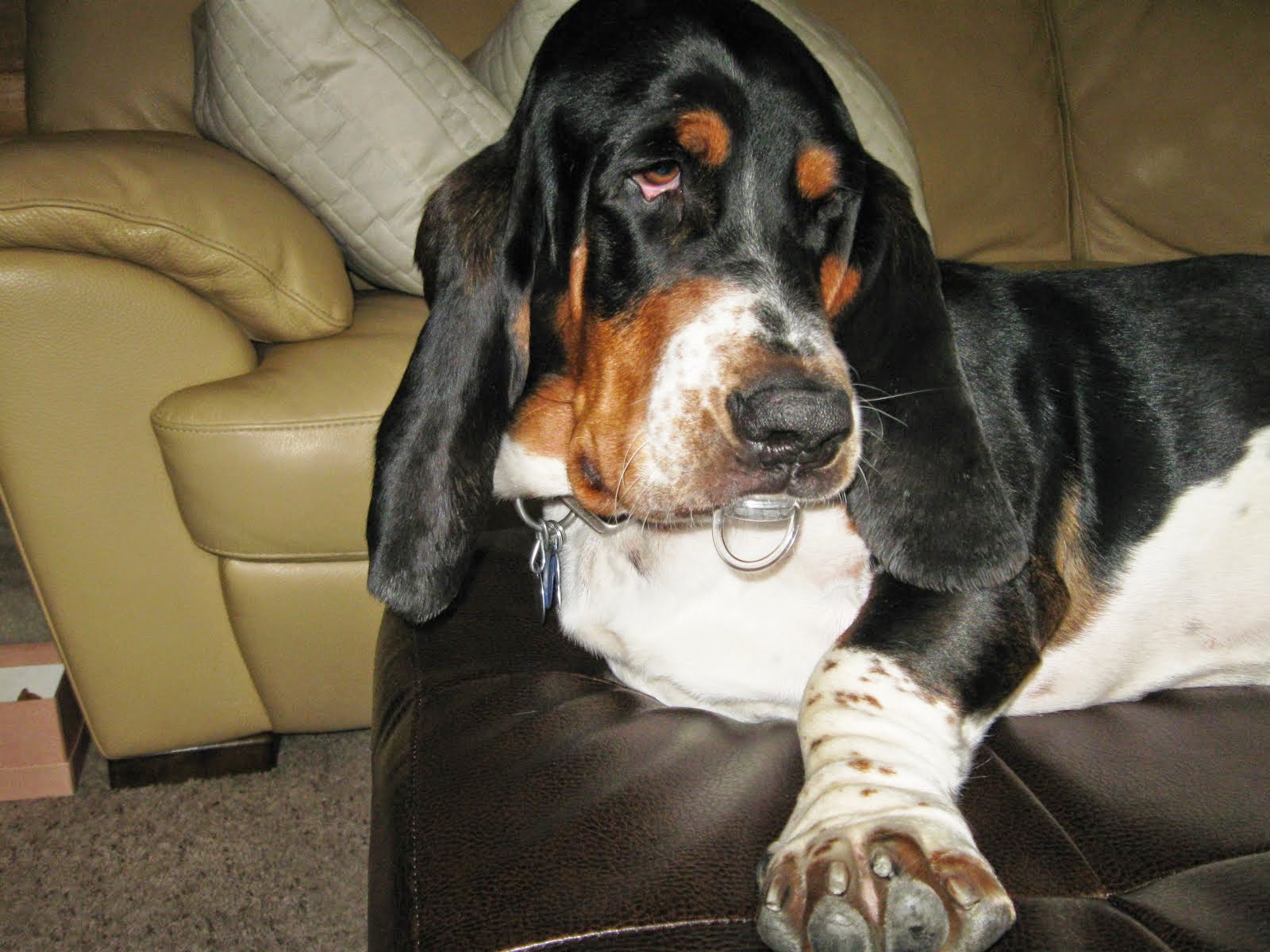 Here's Tank Tank striking his Zoolander pose, and yes that's a pacifier in his mouth. 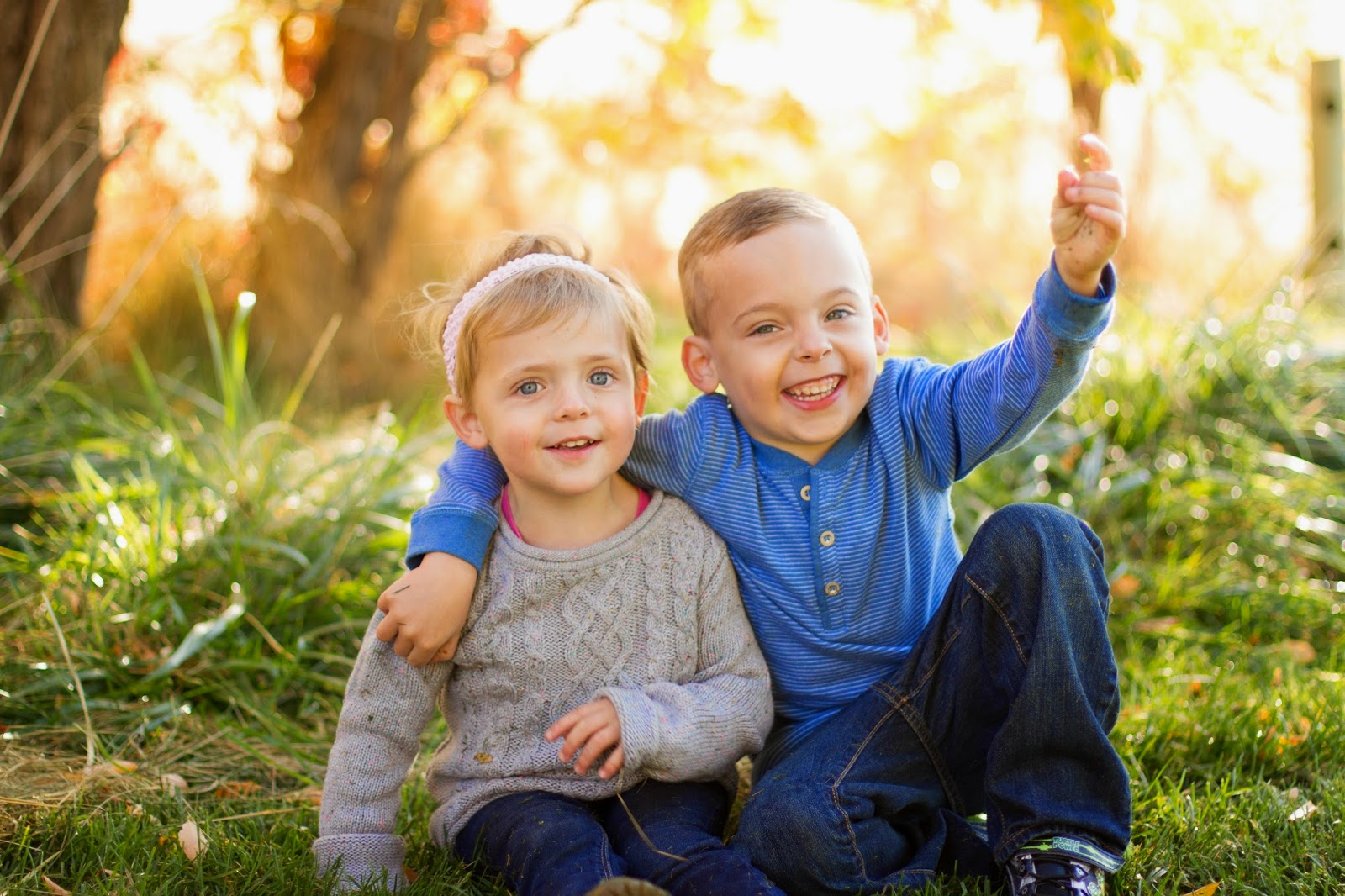