on January 23, 2015
Hayden had a week so this update will mostly be about her. 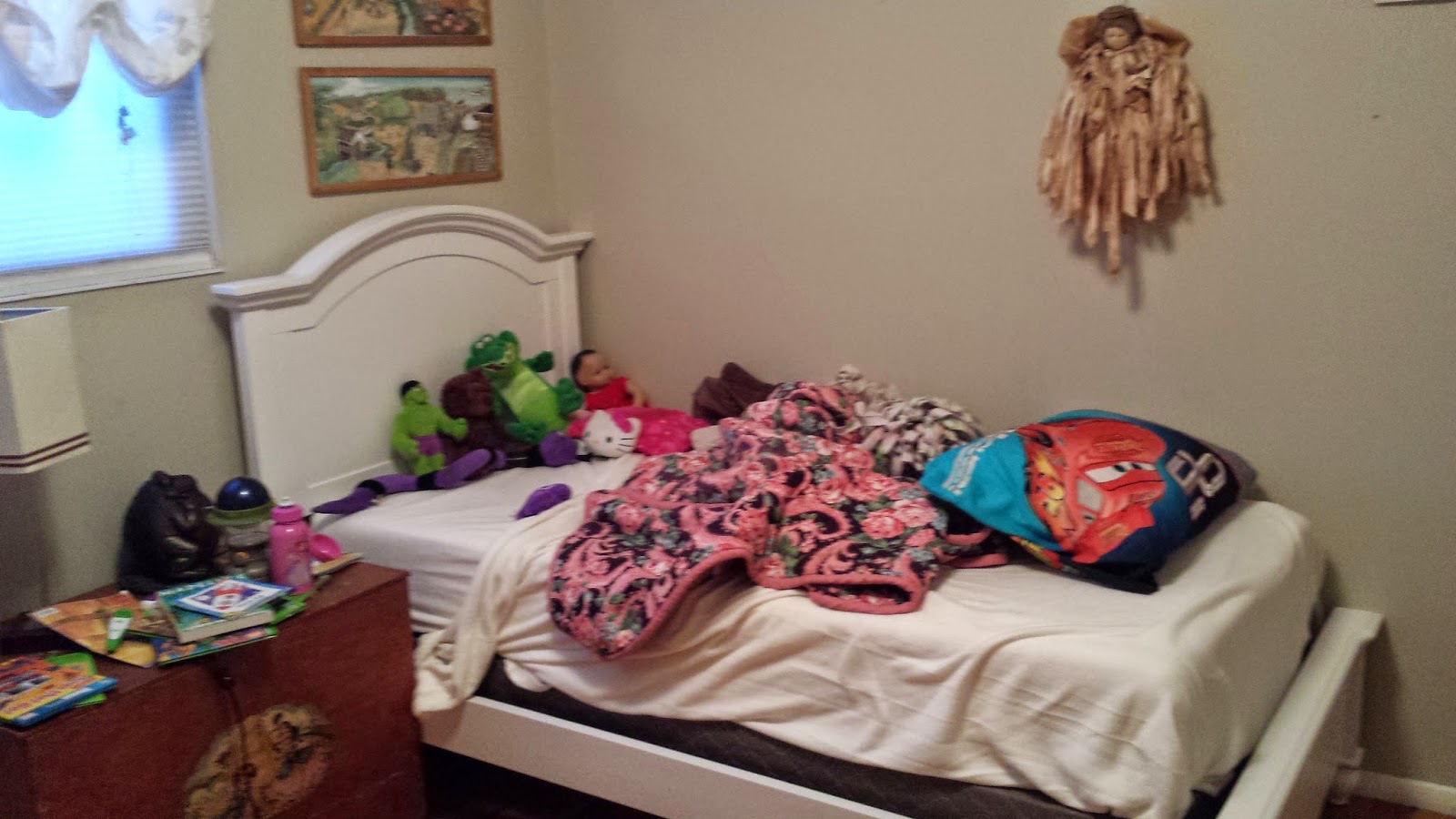 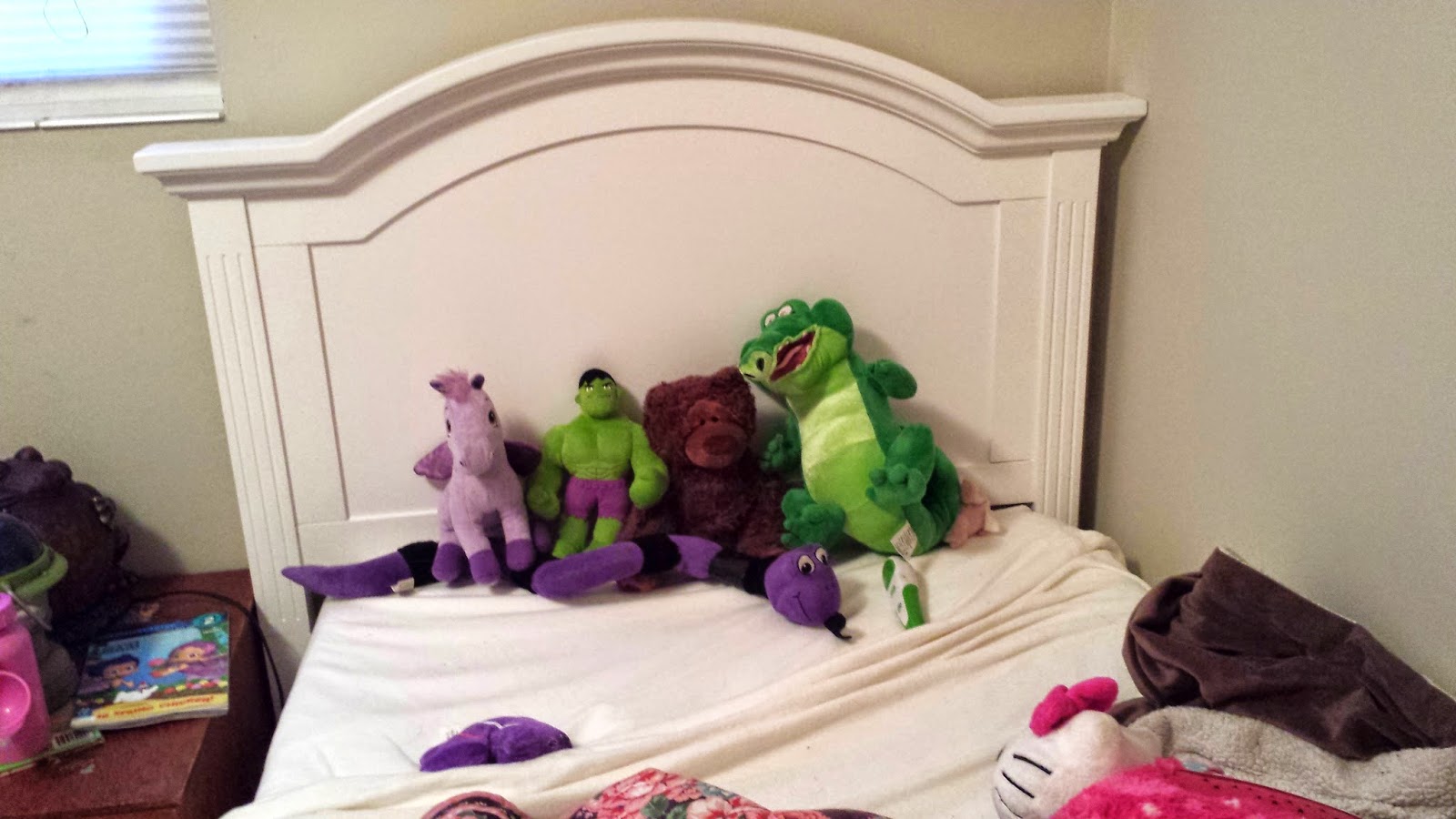 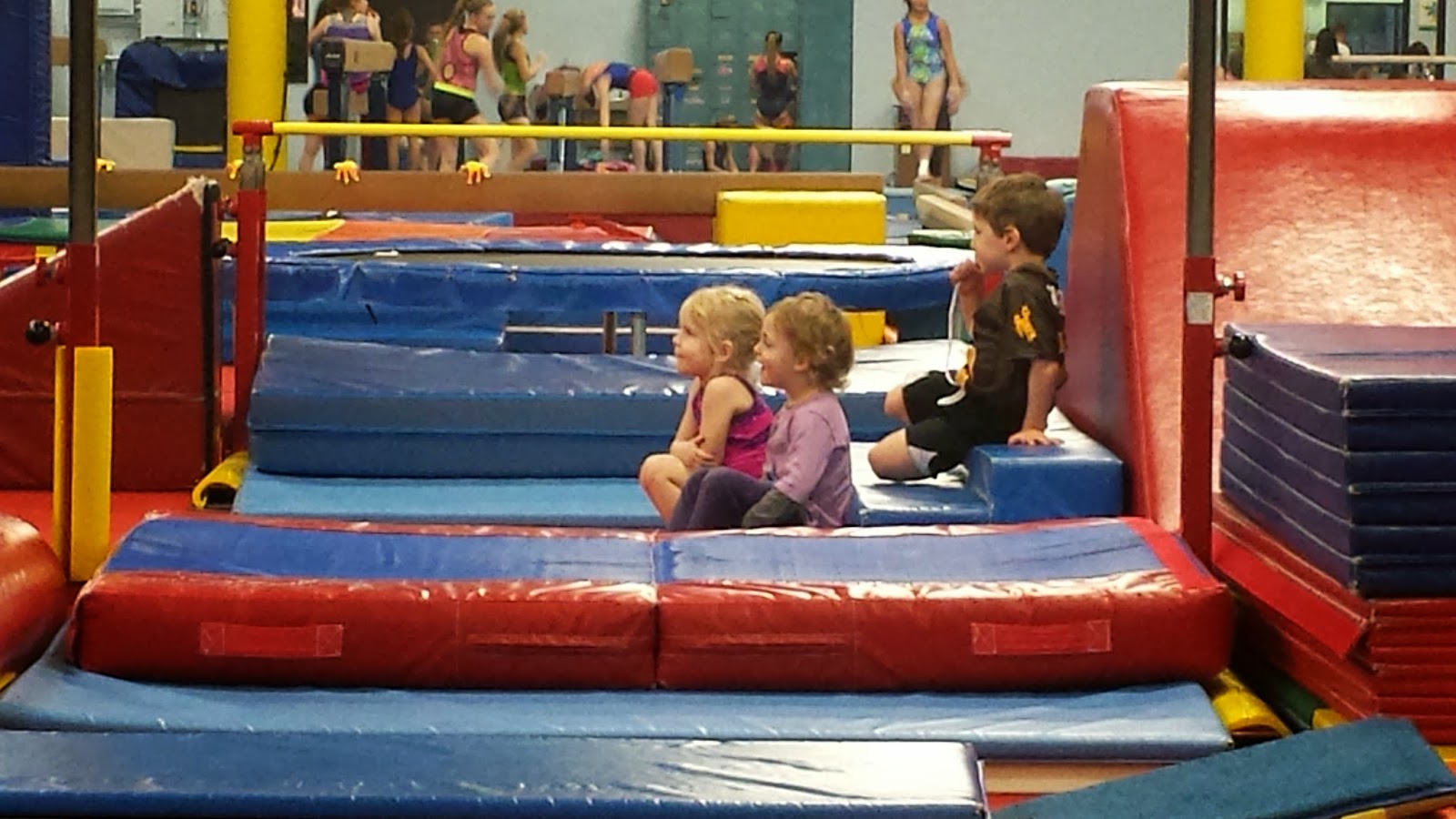