on November 14, 2014
Are you familiar with the term "code brown"?
It basically means you are about to shit yourself, which is not a good thing unless you are 9-months-old and sporting some Huggies.
I recently had a code brown moment.
I was looking at the browser history on my computer because I was trying to remember a site I visited that had some birthday present ideas for a 3-year-old girl (yes, believe it or not, Hayden turns 3 in 7 days. Another code brown moment, huh?)
As I am perusing the sites that I frequented, I start to see some highly unusual activity.
There's babycenter.com and the 10 best foods for pregnancy.
WTF?
There's whattoexpect.com and the best foods to eat while pregnant.
FML!
There's parents.com and what to eat when you are expecting.
OMG!
The only other person to use my computer is …
Mrs. Shife.
Holy crap.
Is she?
No way.
I got fixed.
I'm sterile.
I'm like a Christmas tree.
I only have ornamental balls.
I mean I guess there's a chance that my team could still score a touchdown.
A small chance.
Like one out of a million.
So you're telling me there's a chance.
My boys are ALIVE!
I take a moment to give myself a high-five.
Then I realize this isn't a good thing.
We are going to need a new house.
A new car.
A new attitude.
A new vasectomy.
For the love of husky hounds, what the frick is going on?
We can't have another baby.
After going through all of the doomsday scenarios, I call Mrs. Shife to see if there's anything new she would like to discuss with me.
She says she might want to try out a new yoga class this weekend.
Anything else I say.
Nope she says.
I then proceed to tell her what I discovered on my computer and that I filled up my undies with fecal matter because I don't think I can handle another kid.
Silence.
Nothing on the other end of the line from Mrs. Shife.
I'm not a smart man but my relationship translator is telling me that this is no bueno.
More silence.
I'm about to fill up my pants again.
Then laughter.
Lots of laughter.
Turns out Mrs. Shife was looking up information for a good friend of hers who just found out she was pregnant.
Being the compassionate, wonderful woman that she is, Mrs. Shife decided not to torture me because she could have made me twist in the wind for as long as wanted.
Thank you Mrs. Shife for having mercy on me.
And thank you Dr. Hodges for making sure that I'm shooting blanks. 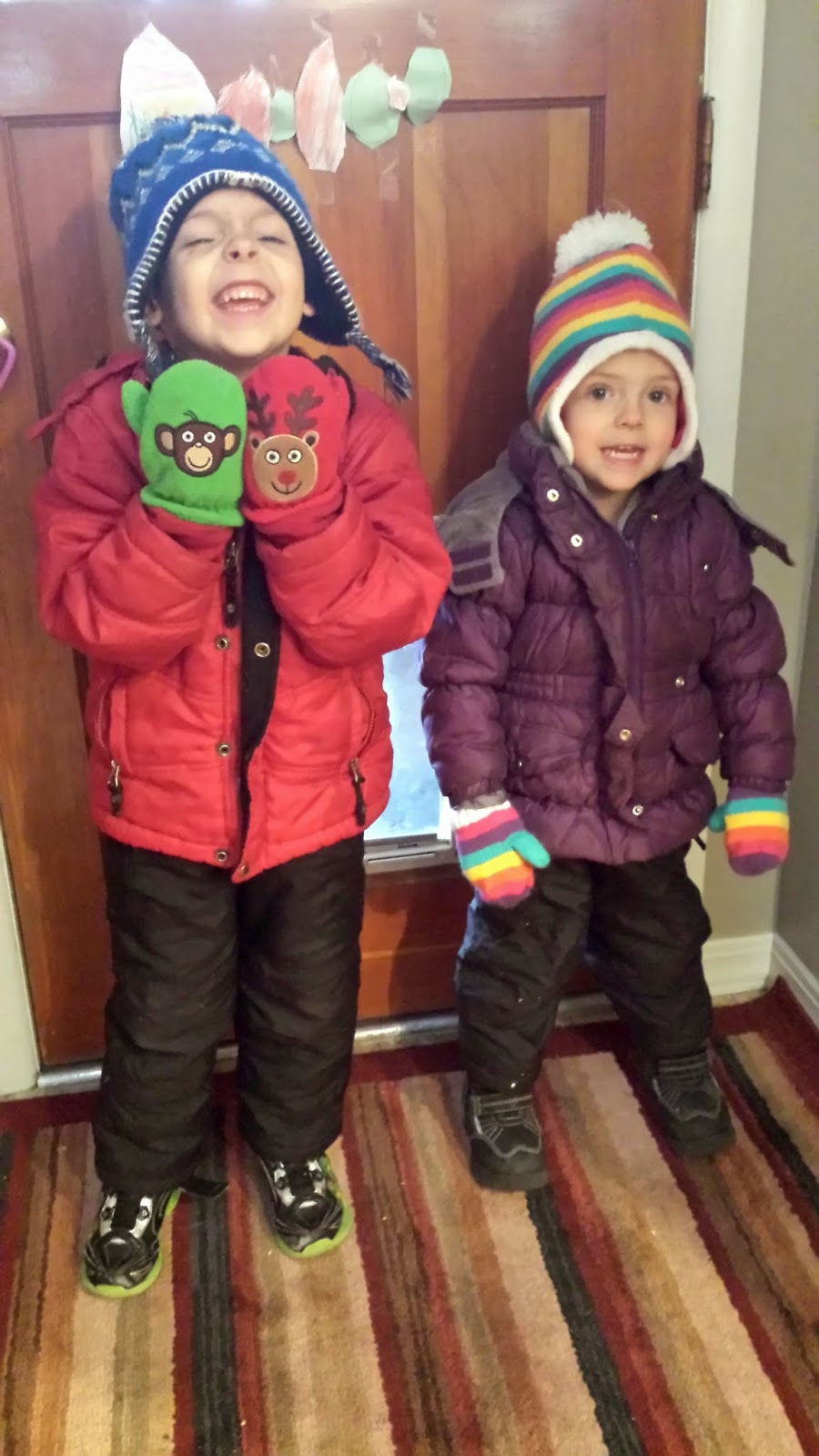 We had a snow day today in Boise Idaho. Almost 8 inches. The kiddos were pretty excited.