on August 08, 2014
--> Are you ready to have your mind blown? Kyle starts kindergarten 2 weeks from Monday.
--> Kyle's also taking a break from karate. He came to that decision after we told him that he was going to school 5 days a week and might be a little wiped out. So he went up to his instructor and told him that he was going to "retire" from karate until he got used to school.
--> Another gem from Kyle. I've mentioned on this here blog before that when he gets in trouble he tells us that his feelings are hurt and he thinks we don't love him anymore. Well yesterday he added "you broke my heart" to his phrase that pays after he got in a little bit of mischief. It was extremely difficult trying to keep a straight face when he told me that.
--> Elimination diet #2 is over. The first 2 weeks I cut out tomatoes and other acidic foods. The last 2 weeks I had to cut out booze. It was so depressing. Now I have to cut out gluten for 2 weeks. Based on the initial results it appears that tomatoes might be causing me some problems.
--> So what happens when I can't drink alcohol? Well my sweet tooth shows up and it's in charge. In the past few days, I ate 4 quarts of ice cream (Yes Mrs. Shife I polished off the vanilla while you were at work this afternoon) and 6 cinnamon rolls.
--> I can say with the utmost certainty that my darling Hayden is not a boy. Despite my steadfastness, she still gets called one way too much for my liking. She was wearing a pink tank top, khaki shorts and purple shoes when she got called "bud" by an adult recently so I could see the confusion that might set in for someone who had just huffed a gallon of gasoline. 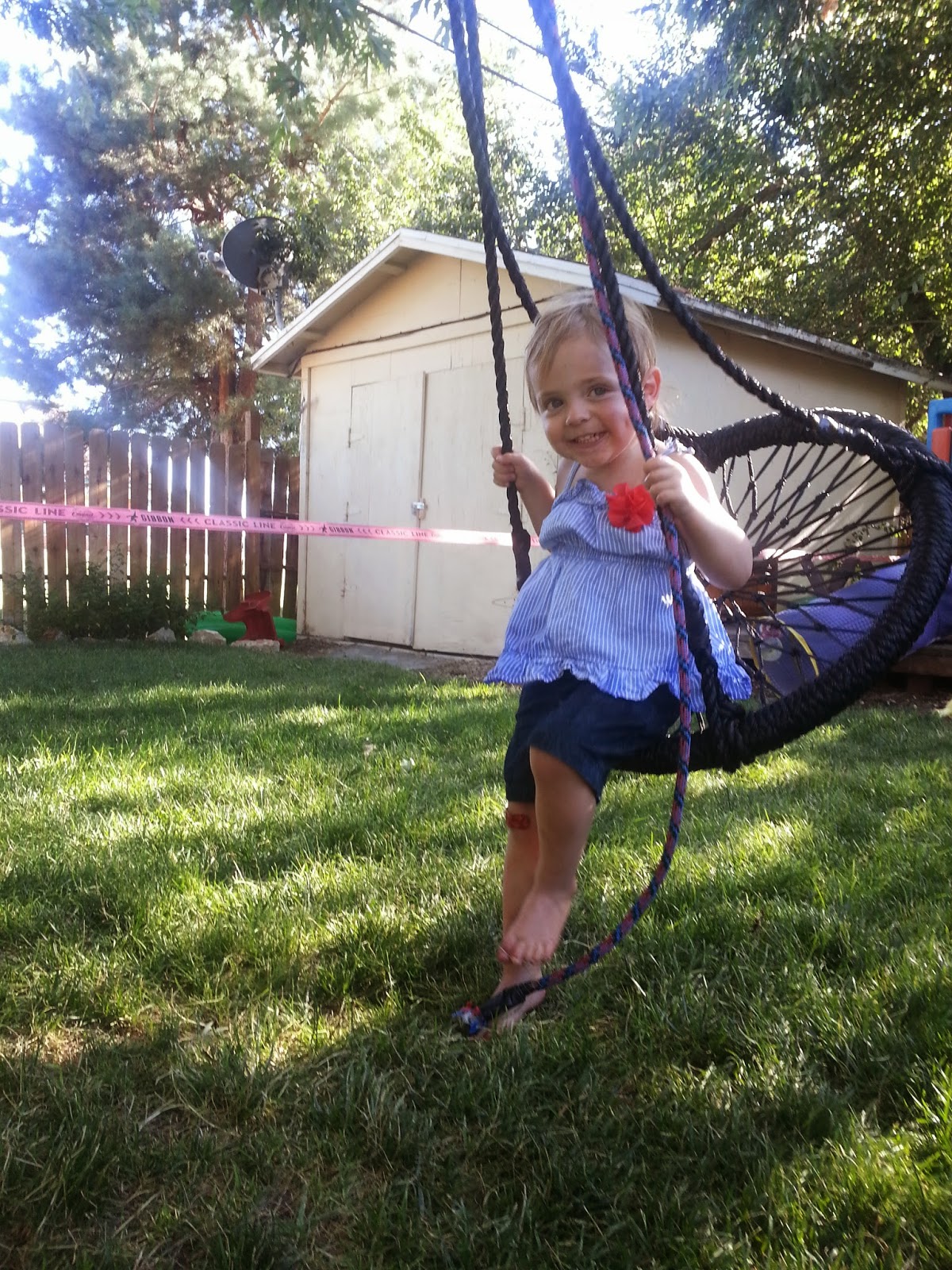 --> I'm meeting a friend tonight that I haven't seen since 9th grade. And for those of you who don't want to do the math, that's a lot frickin' time ago.
--> Have a great weekend. Thanks for stopping by.