on May 14, 2014
Helping out my buddy Jay by promoting his upcoming book, and he's an awesome writer and an even cooler dude because he's a big fan of sports teams from St. Louis just like me.

Shadow Warrior
The agony of a failed quest haunts Kanze Zenjiro, but the betrayal by those he once trusted has turned his world upside down. With a heart full of hatred and defeat, Zen is desperate to return home and demand the truth from his father.
Meanwhile, the Iberian Empire sends their soaring airships and steam-powered giants into the Orient. They threaten to upset the balance of power, hoping to exploit the faraway land in their greed for the resources needed to power their machines. Zen and his companions must fight to keep the world from plunging into total destruction.
And at the center of it all is a nine year old boy with the power of a god. 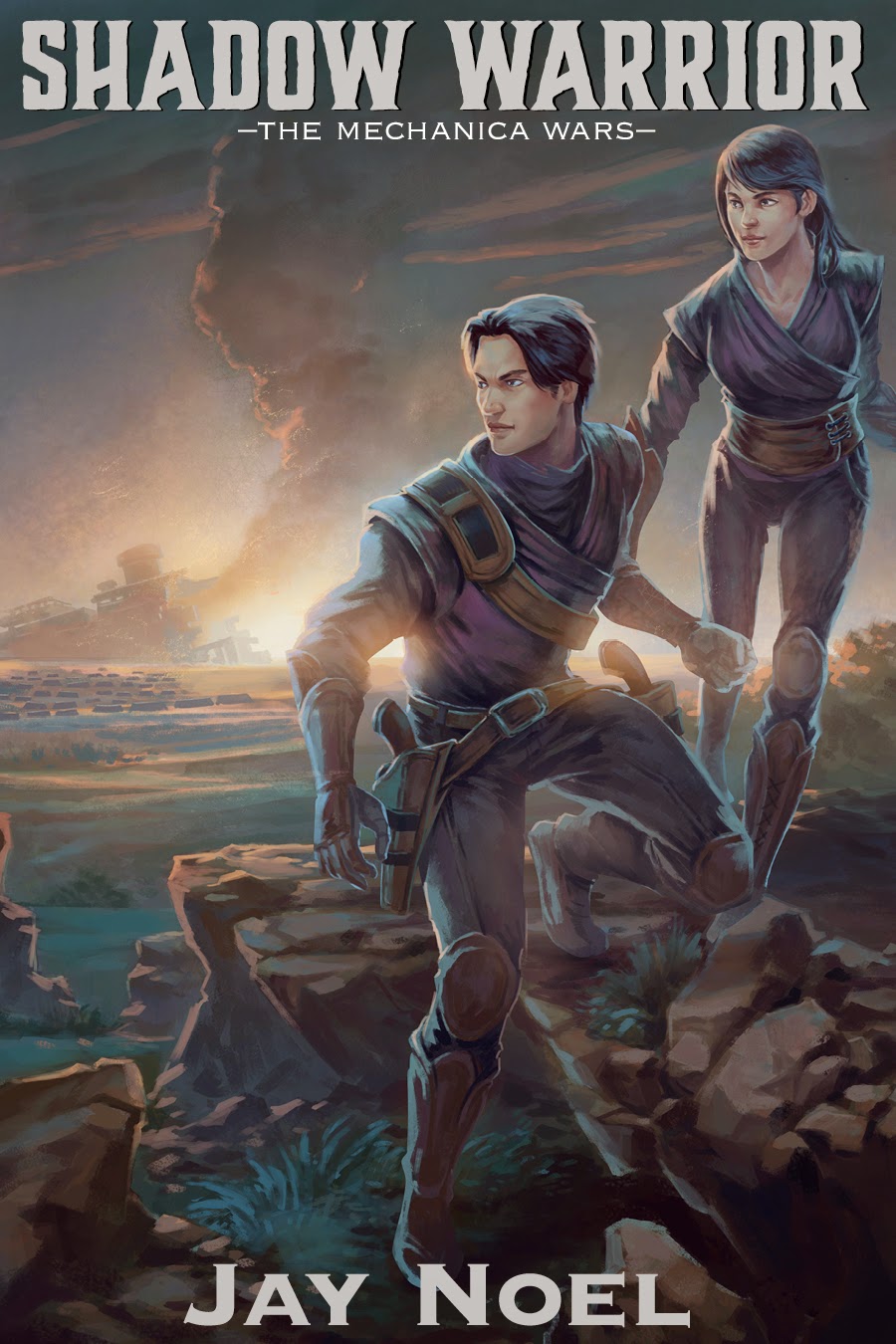