That is all. Thanks for stopping by and have a wonderful weekend. 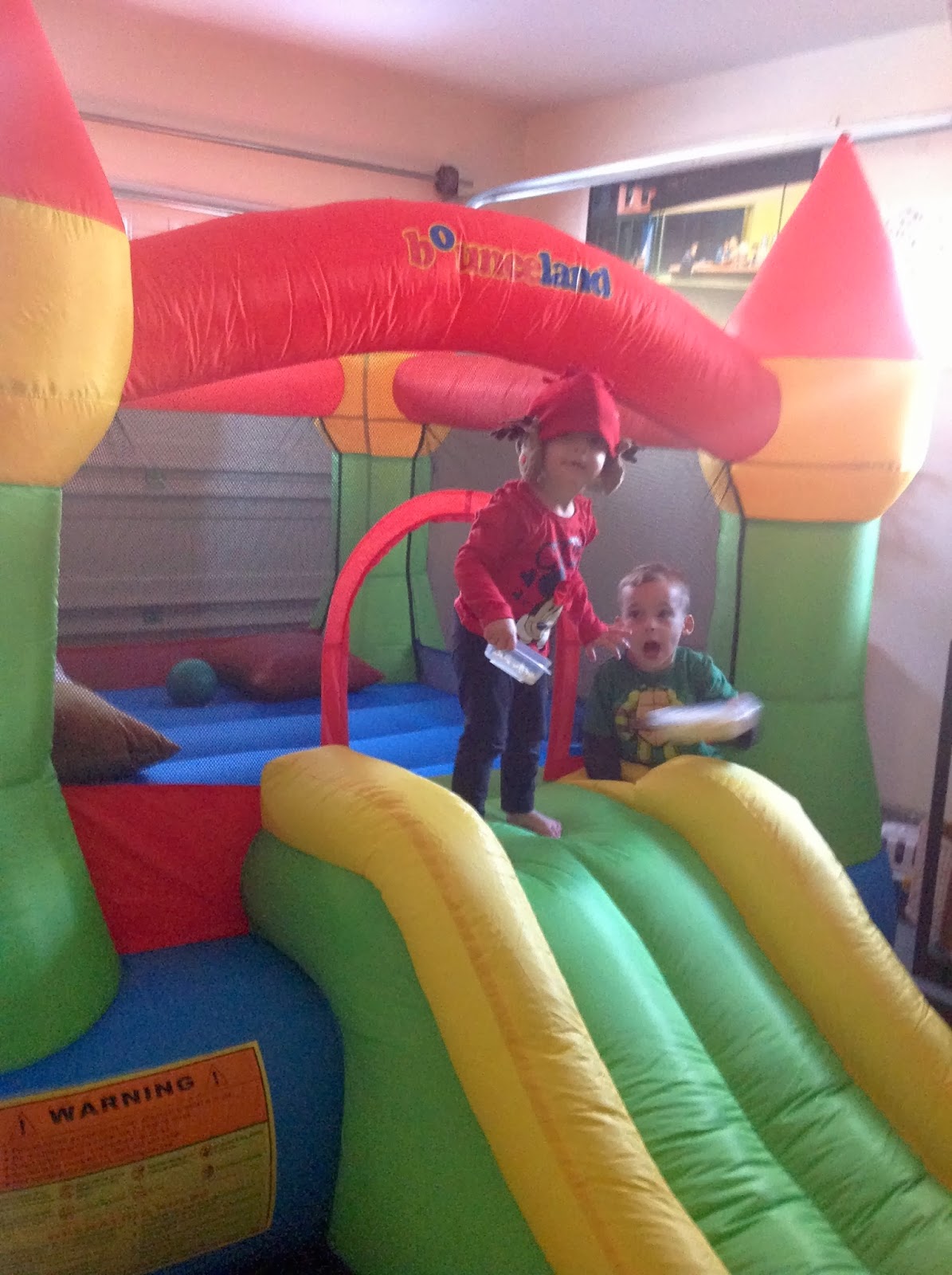 Kyle and Hayden enjoying some time at their bounce house.