on September 27, 2013
Did you know? Eating bacon can help you recover from a hangover by soaking up excess alcohol from your system.

Did you know? Eating bacon will not help you recover from seeing this image. 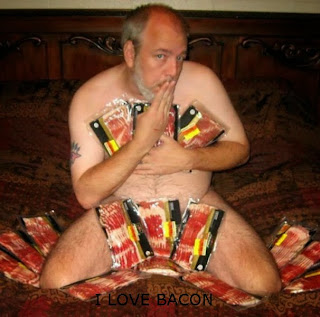 Did you know? China has a lot of amazing monuments like the Great Wall of China. During it's construction, the Great Wall was called the longest cemetery on Earth because so many people died building it. Reportedly, it cost the lives of more than one million people

Did you know? China also has a 30 foot penis monument. During it's construction, the giant dong was referred to as a cock block because the erection of the building caused a lot of congestion around town. Reportedly, it all blew over after local officials agreed to have a more hands-on approach in dealing with the matter. 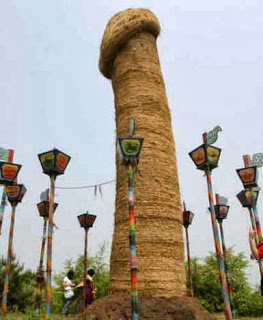 Did you know? No Pixar movie has ever been a flop or made less than $150 million domestically. 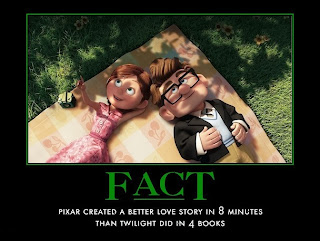 Did you know? The platypus lays eggs, lactates but has no nipples, hunts via electricity, and its venom has 80 different kinds of toxins.

Did you know? Tank isn't impressed. 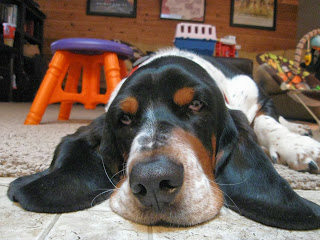 Did you know? The creator of Doritos was buried with Doritos. 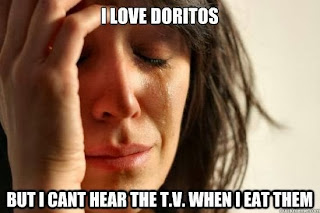 Did you know? An iPhone's auto-correct is still horrible. But funny. 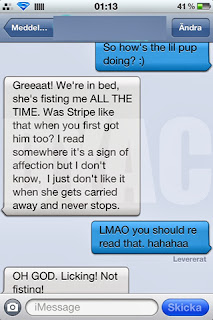 Thanks for taking the time to stop by today. Have a wonderful weekend.