Four Days At The Farm

on July 05, 2013
Equals fun, fun, fun especially if you are a 4-year-old boy. We spent a few days recently at Mrs. Shife's mom and dad's house, and I do believe they might have been the greatest days of Kyle's life. Here's a list of some of his accomplishments:

And Hayden had a good time too.
Hope you had a nice 4th of July.
Thanks for stopping by. 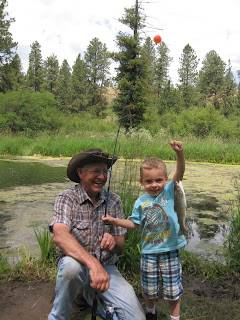 Kyle and Grandpa posing with the first fish Kyle ever caught. Not too shabby for his first time and a pretty awesome picture if I must say so myself. 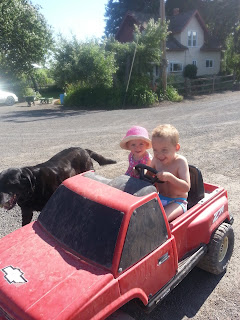 I had to include a picture of Kirby because he was Kyle's best buddy the whole time we were up there. 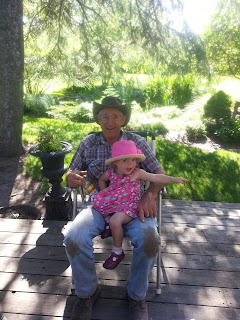 Little Miss Hayden sitting on Grandpa's lap and telling me where all the beer is located. 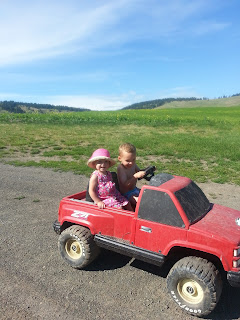 Kyle taking his sister for a ride. Also one of the few times where they were both fully clothed. 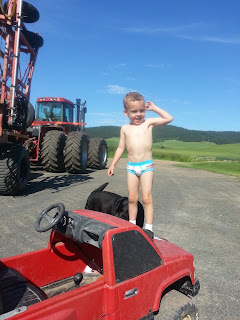 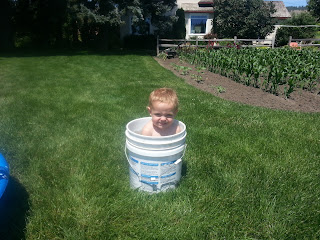 A bucket full of Hayden. She enjoyed soaking in a five-gallon bucket when she was not in the pool.