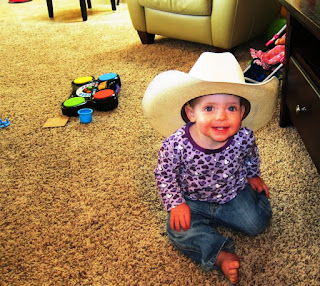 Jon said…
I am just as bad about it, though nowhere near as bad as I was when I was a kid. If karma is real, Colin's presents are going in a safe deposit box from now on.
12/28/2012

Design Goddess said…
I would snoop and go so far as to unwrap an end to see what it was, if already wrapped. I know some people think it spoils it when you snoop and find out what you're getting beforehand, however, I was actually MORE excited b/c I knew what I was getting and couldn't wait to get it!

texlahoma said…
My grandson might be kin to you, he snooped around and found his presents.

Valerie said…
I snooped when I was a kid but the prospect of a good thrashing but an end to it. Now I have the patience of Jobe. In fact I trained (yes trained) my family to wait for their presents until after lunch. Well, Santa is well known for being late where I live. It's amazing how well we can cope with severe anticipation...grins. Happy New Year, Matthew.


looking back, i don't know if i was a good snooper or my parent just couldn't hide stuff for sour apples.

have an excellent new year.

silly rabbit said…
I also was a snooper. Ruined a few Christmases by being too good. =;]

I'm glad you got what you coveted! Sweet.

Unknown said…
Thanks a bunch for sharing this with all people you actually recognize what you are talking about! locksmith Paddington
3/10/2015

Unknown said…
Thanks a bunch for sharing this with all people you actually recognize what you are talking about! locksmith Paddington
3/10/2015