What is Up, Buttercup

on November 19, 2010
Hope all is well in your world. These are currently the top headlines at the Shife household: 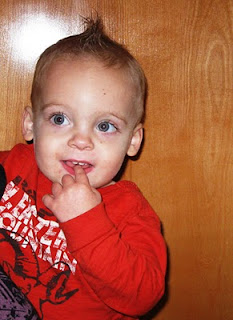